It was a mixed three-day competition for UTS Motorsport Electric at this year’s Formula Student event in Sydney, with the team achieving impressive results in the media and marketing components but struggling to find overall speed.

Off-track, they achieved success, claiming the award for the best Instagram coverage and placing an impressive second for their sponsorship presentation.

The team also achieved 5th place in the technical presentation.

Despite an accumulator swap, speed continued to be an issue and UTS struggled to match the times set by many other top universities – eventually placing 7th out of 11 teams. 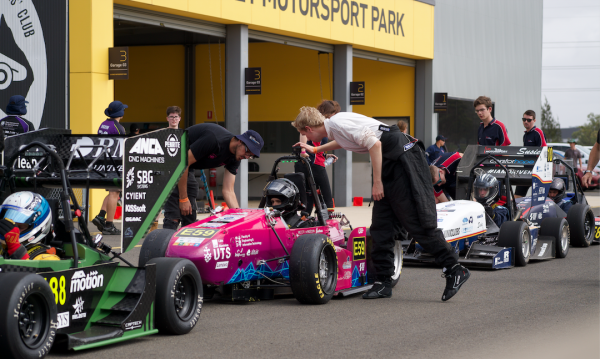 Team leader Dion Owen is still proud of their efforts and says there are many positives to build upon for the production of their 2020 vehicle.

“Obviously the social and marketing side of it was really good,” he said. “To get the Instagram award is also good for the sponsorship side of things as it helps with team publicity, and also the sponsors get a bit of a shout-out as well, which is going to help us going forward. 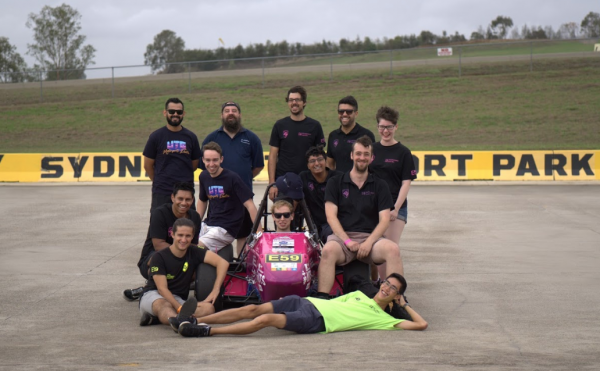 Formula-Student Sydney was first developed in the 1980s and modelled on the Formula Society of Automotive Engineers Australasia (FSAE-A) competition, an event held once a year in Winton, Victoria. Student-built internal combustion and electric vehicles are put to the test in a series of dynamic events.

The first Sydney event was held last year and was in response to universities wanting another competition within Australia in which to put their cars to the test.

UTS Motorsport Electric now moves onto engineering a new electric vehicle for the Formula SAE-A event in December this year.

“Overall I think the positives of just having a working, reliable car…  is a big thing as well, so we can always build upon that. This year is just going to be about optimising the car and just making it better and faster.”