There’s nothing like a neighbourhood stoush over fencelines and trees to fire up a council meeting, as Ellie Campbell discovered when she spent six hours in Sydney’s Inner-West chambers.

The council wants to introduce changes to make the pruning and removal of trees consistent, following the recent amalgamation of three local government areas.

After much to-ing and fro-ing, a draft plan has been agreed and is now open for submissions. Residents now have until December 11 to have their say. 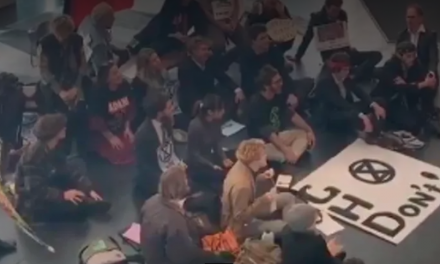 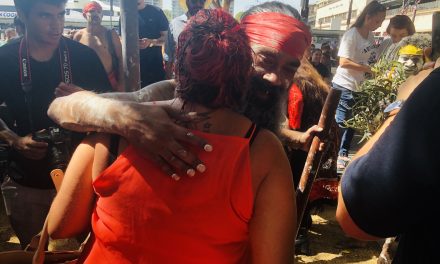 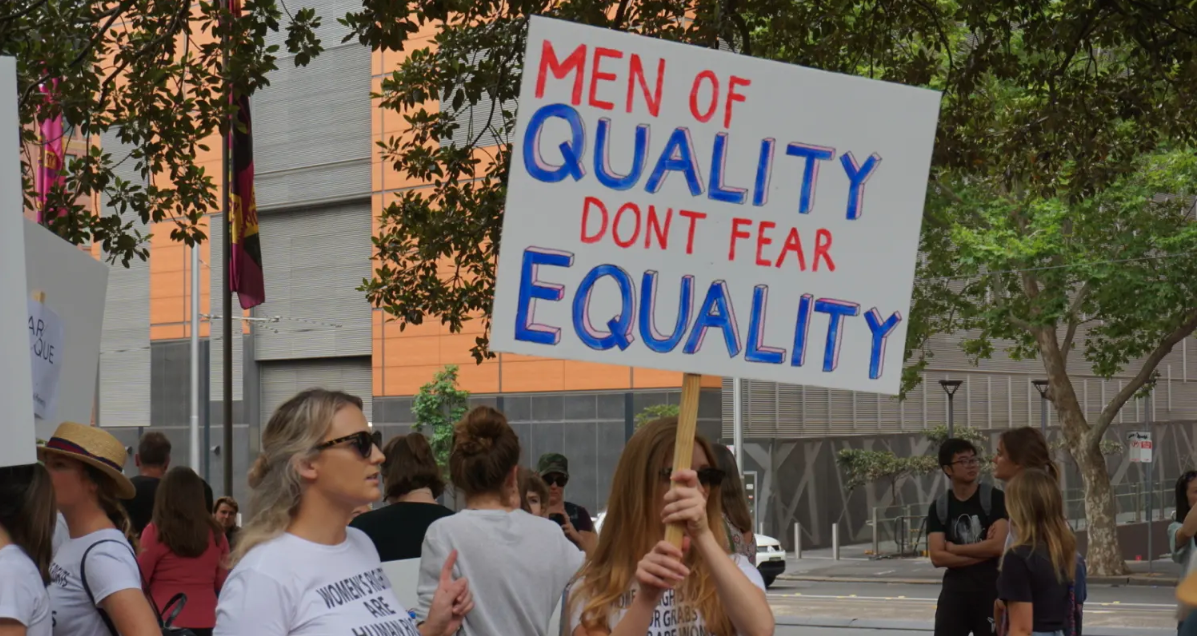 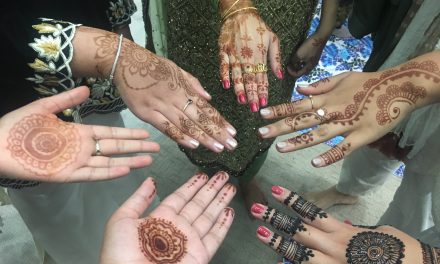