The strike is over but the summit has just begun 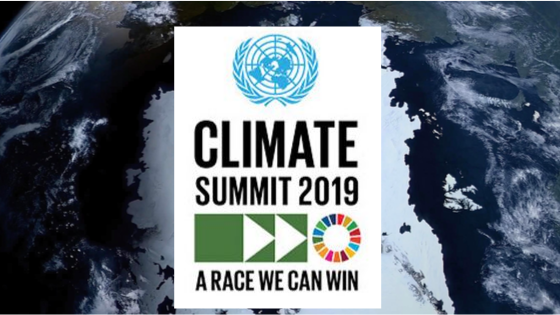 Millions around the world have marched for climate action, but will world leaders heed their call?

Now that the #ClimateStrike is over, it’s time for the world’s elected representatives to do their bit at the United Nations’ Climate Action Summit in New York.

It’s already being called the most important meeting to discuss the world’s climate since the Paris Agreement of 2016.

But Prime Minister Scott Morrison won’t be there, despite being in the US to visit Donald Trump.

Australia is among the “coal economies” banned from speaking for not having a clear climate action plan. Other countries off the list of speakers, include the US and Japan.

Foreign Minister Marise Payne and the Australian Ambassador for the Environment Patrick Suckling, are expected to attend in the Prime Minister’s place, but will have nothing to offer the summit. 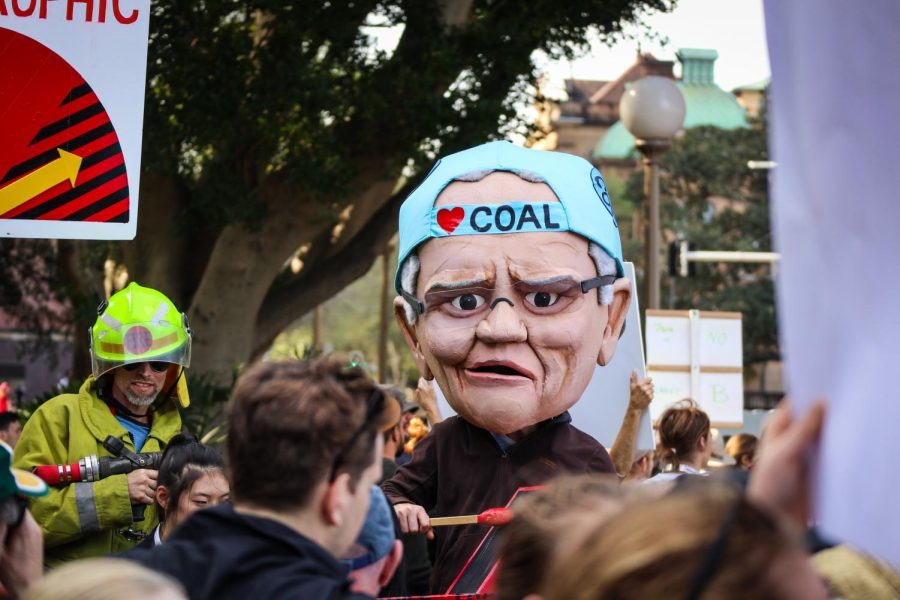 Beginning with a Youth Summit, Climate Week at the UN is aimed at raising ambitions and “accelerating actions to implement the Paris Agreement on Climate Change.”

They are expected to present their plans for addressing the global climate emergency. 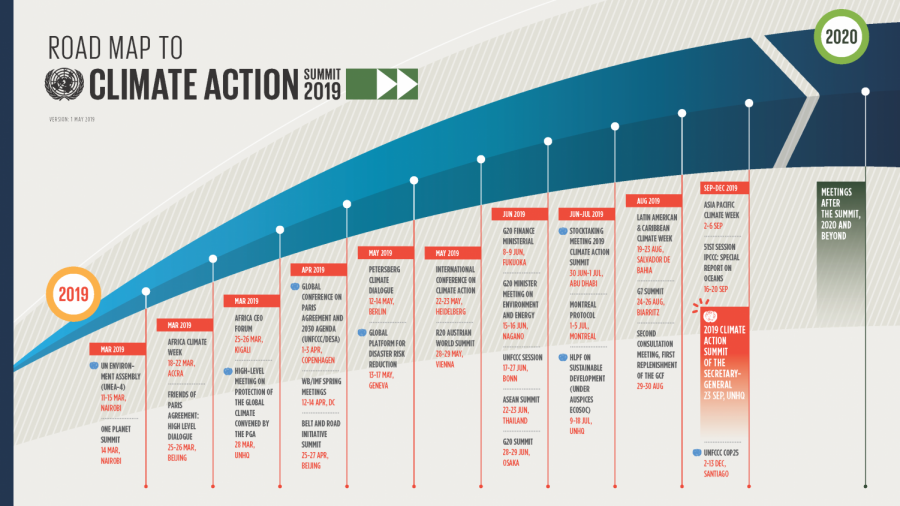 (Image: UN.org)
The United Nations has released a climate “road map” for this week’s summit.

The summit comes as records show the last four years were the hottest ever.

Winter temperatures in the Arctic have risen, sea levels are rising, coral reefs are dying, more species are in danger of extinction and human health is suffering.

Thats why the UN considers climate change the defining issue of our time and, according to the opening comments on its summit website, “now is the defining moment to do something about it. 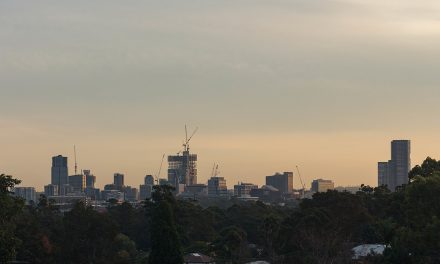 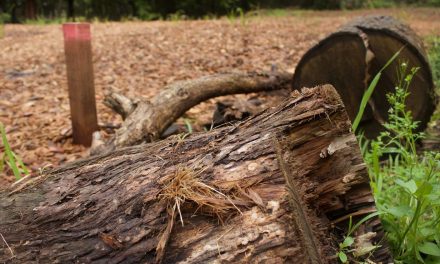 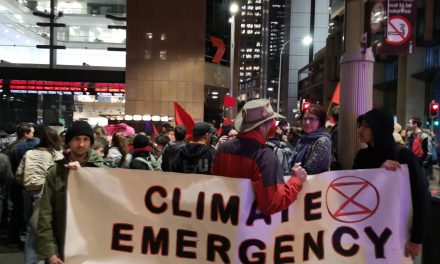 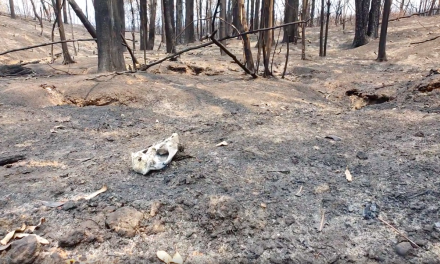