The uphill road to a First Nations voice

The process of achieving a constitutionally enshrined First Nations Voice to Parliament is expected to be long and complex. But pressure is mounting on the Coalition Government to act swiftly.

The Shadow Minister for Indigenous Affairs Linda Burney, says the significance of a federally mandated Indigenous voice must be underscored.

“It means, most importantly, that there is an Aboriginal eye or voice across any legislation [likely] to have a direct impact on First Nations people,” she said.

Currently, the Federal Government is under no obligation to consult Indigenous Australians on laws or proposed legislation.

Ms Burney says that from health to taxation, legislation is something that “affects everything in everyday life” and Indigenous Australians should be empowered to comment on and inform the process. 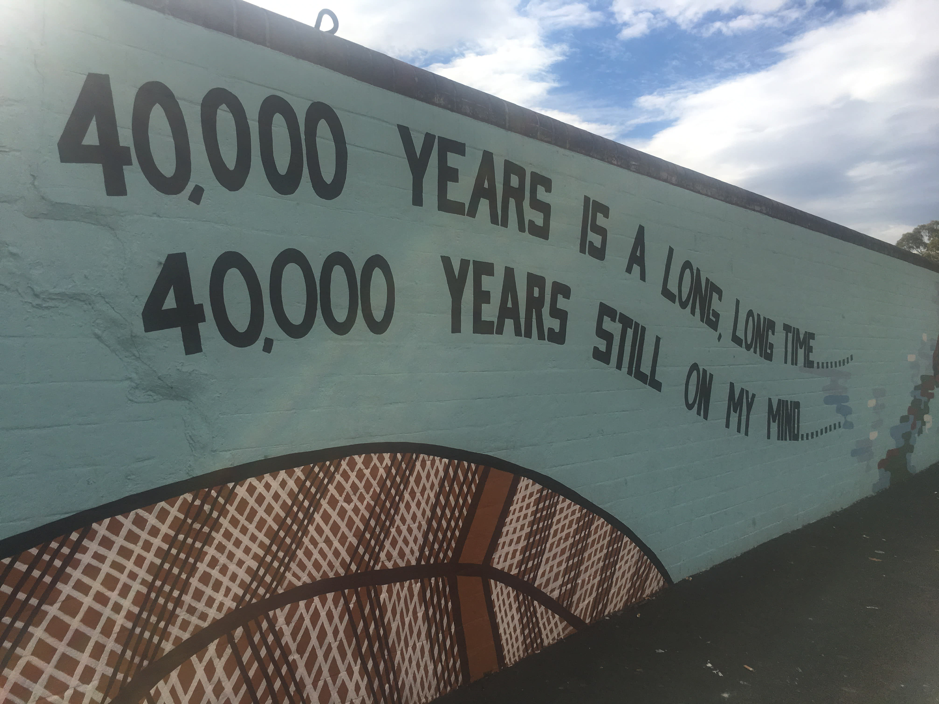 Minister for Indigenous Australians Ken Wyatt, received strong criticism for using the annual Lingiari Lecture in Darwin on August 15 to rule out including a voice to Parliament in any public vote on constitutional reform.

This means any referendum proposed by the Liberal Party would include only a question on recognising Indigenous Australians in the Constitution, excluding the desired second question on the formation of an Indigenous body to inform the legal process.

Numerous organisations including mining corporations BHP and Rio Tinto have publicly backed the proposal for an enshrined Indigenous voice – one that cannot be abolished at the whim of any government.

There is also strong public support, as reflected in the ABC’s “Vote Compass” data, which found that from 368,097 respondents, 64 per cent were in favour of Constitutional change.

Yet Josephine Bourne, a Gumulgal woman of Mabuiag Island who’s a Lecturer in Indigenous Studies at Macquarie University, says the enshrined voice to Parliament is; “just the high-risk option for us Indigenous Australians.”

“There still is the expression of these things through legislation to consider, and we have seen how it gets lost in translation.

Native Title is a classic example of our legislation being lost in translation.

According to Ms Bourne, the Native Title Amendment Act passed by the Howard Government in 1998 is considered a contemporary example of dispossession, as it: “watered down the rights of Indigenous peoples.”

To ensure Indigenous rights and aspirations are protected, the voice will need to be effective, she says.

“This will depend on our current political leaders; their moral compass; and, where their interests lie.” 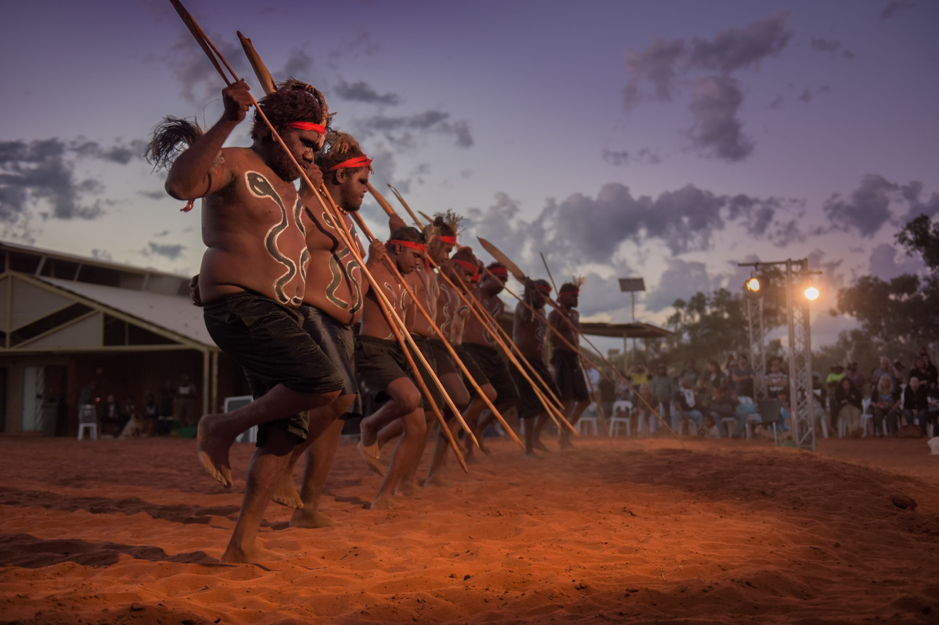 Expectations for a First Nations Voice are outlined in the Uluru Statement from the Heart, curated by Indigenous and non-Indigenous delegates from across the nation, in 2017.

Harry Hobbs, Lecturer in Law at the University of Technology Sydney, says the statement bears immense contemporary and historical significance.

“[It is] the most comprehensive and deliberative statement of reform that we have in Australia.”

A voice to Parliament would ensure a process of agreement-making between First Nations people and government, and could lead to nationwide truth-telling of Indigenous history.

This would be overseen by a Makarrata Commission – also referred to as a treaty process.

The opportunity for truth-telling is a key element in the Uluru Statement and, according to Linda Burney, contributes to the bigger picture of reconciliation and justice for Indigenous Australians.

“Those processes of truth-telling and agreement-making are absolutely crucial”, she said.

The Reconciliation Council of Australia has been working towards this process, but the area of truth-telling lacks political leadership.

Josephine Bourne says it has also been damaged by the presence of hate speech in political and public discourse in Australia, which is “a shame for Australia and its truth”.

She says the targeting of Indigenous Australians in politics has instilled a fear of diversity, and of First Nations people and their rights. 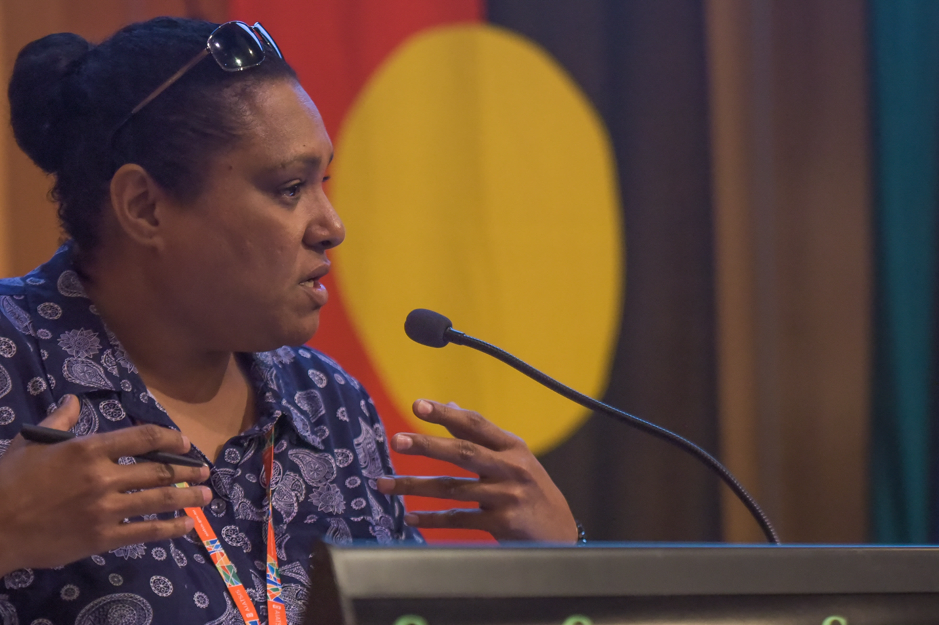 But there is an opportunity for the voice to parliament to counter this – if politicians are willing.

“It could influence politicians and institutions to be leaders in truth-telling,” Ms Bourne said. “… and to think about how we dismantle some of those fears that have no basis… fear of diversity, fear of difference.”

Harry Hobbs agrees that leadership in “higher places” will enhance truth-telling and advance reconciliation. He also says it will be liberating and educational for all Australians.

“It will be truth-telling at a local level, to help make clear and recognise a painful history of massacre, invasion and dispossession.” 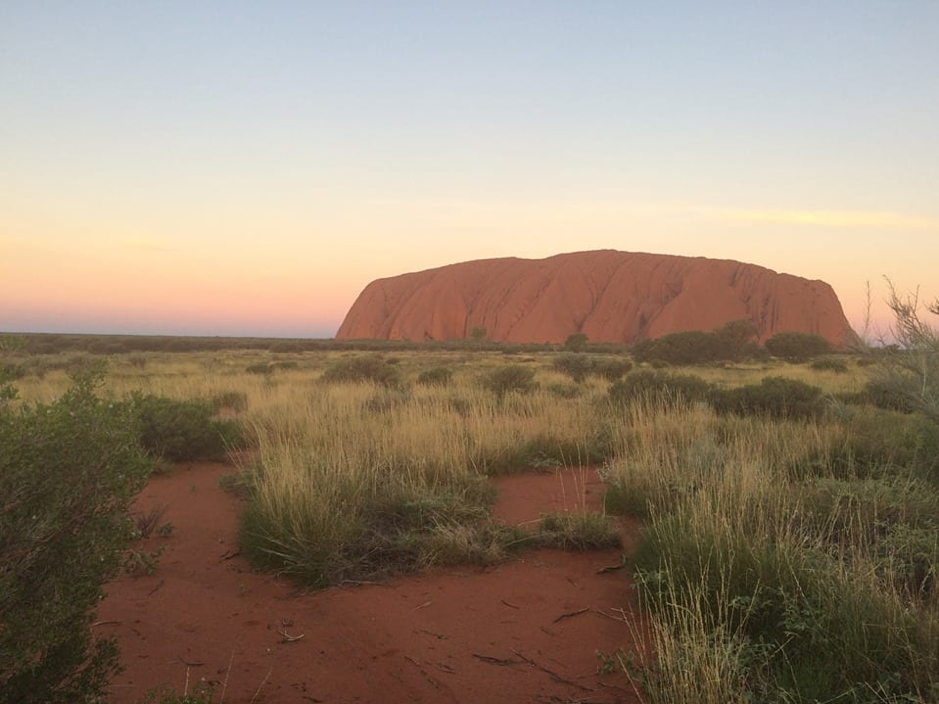 The Morrison Government allocated $7.3 million in this year’s Federal Budget, to the design and model of a “voice”. But Mr Hobbs says Ken Wyatt’s recent comments have made the idea of forthcoming legislation “unclear”.

Mr Wyatt has also described the issue of constitutional recognition as a “long-term” project while the Prime Minister has declared his focus is set on youth suicide in remote Indigenous communities. So, a referendum is increasingly unlikely in this term of government.

The Labor Party has supported the idea of constitutional reform since the release of the Uluru Statement.

During the election campaign, the now former Opposition Leader Bill Shorten, vowed to pass legislation in his first term – were he to be voted in.

Linda Burney says the Morrison Government’s stagnancy on the issue is disappointing, but recognises that the added task of passing a referendum complicates the process:

“To win a referendum in Australia is really, very difficult,” she said.

There have been over 40 referendums since Federation and only a handful have been successful because the bar is so high for…  change.

There is also concern over the decision being “rushed through” and not reflecting the desires of the Uluru Statement from the Heart – ultimately resulting in a loss.

She says that it the worst thing that could happen.

“The late 90s was the referendum on a Republic and it is now 20 years later and we still aren’t any closer to having another referendum on [the issue].” 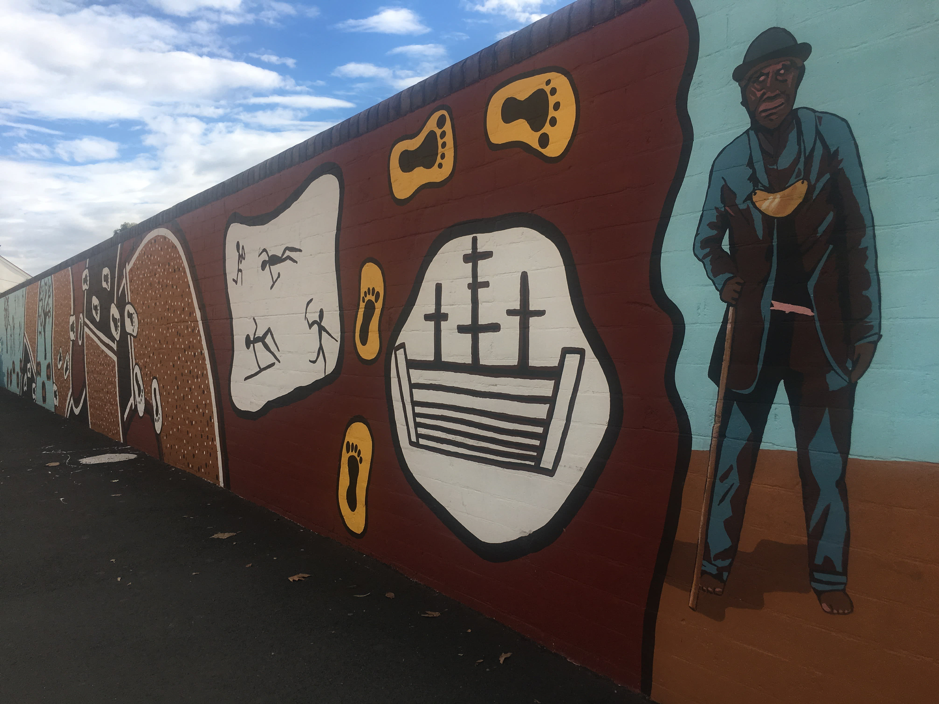 Harry Hobbs says a successful referendum will require a bipartisan approach, and “most importantly” must not fall victim to political quarrel or dispute.

It is unclear what form an enshrined Indigenous advisory body would take, but he says it is not unrealistic for the Government to pass legislation to establish a First Nations Voice within two or three years.

While a sense of hope and urgency surrounds the issue, Josephine Bourne says an enshrined Indigenous voice “won’t be the panacea” for First Nations Australians.

“We are a persecuted people, and we have been persecuted ever since the arrival of Europeans. We are exhausted by it”.