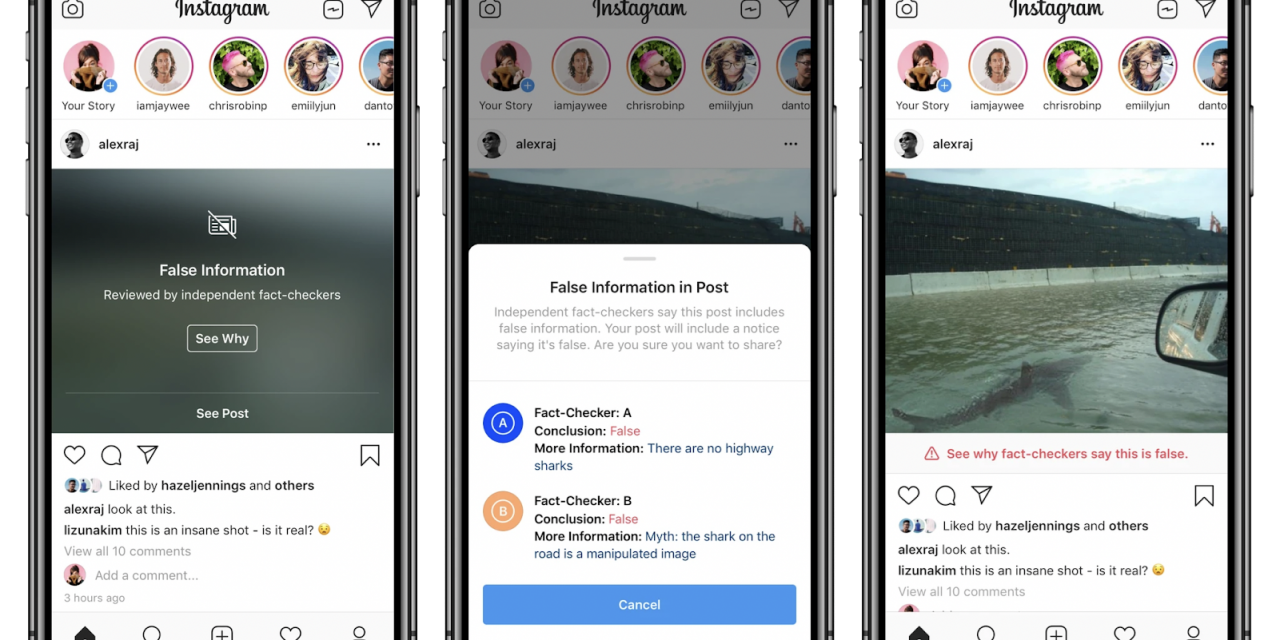 The role of social media in spreading false information about the bushfire crisis, had made disinformation Australia’s new battleground.

Now Instagram users are getting a taste of what that fakery looks like, with debunked posts and memes starting to pop up in their feeds.

The Facebook-owned social platform is working with independent fact-checking organisations to decry misleading content on original images, as part of a new initiative to identify disinformation in user generated content (UGC).

Facebook says it won’t be vetting political ads, but it is keen to call out memes.

Last year, CEO Mark Zuckerberg said he wouldn’t be removing the fakes but would agree to filtering and reducing visibility in search results.

But this week, users picked-up on the new safeguard and started sharing their discoveries.

So, how does it work?

Instagram says it uses a combination of Artificial Intelligence (AI) technology and user-reporting to identify potentially false content, which it then refers to its fact-checking partners.

“When content has been rated as false or partly false by a third-party fact-checker … it will be labelled so people can better decide for themselves what to read, trust, and share”, Instagram explains in a media statement.

After the debunking process, image-matching technology then applies the label on every instance of the post.

“As a partner in the program we check misinformation on Facebook and since third party fact checking was extended to Instagram at the end of 2019, on that platform as well.”

Instagram says the feature is an “important step in ongoing efforts to fight misinformation”. 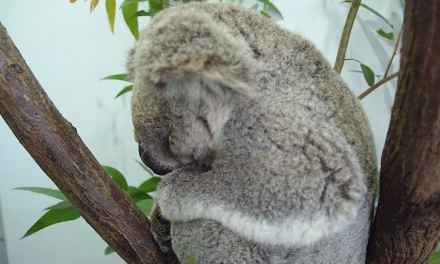 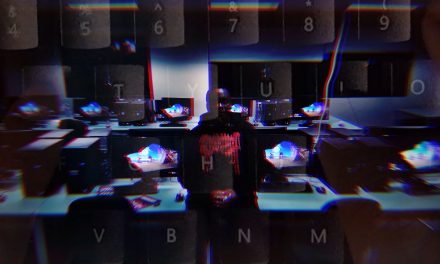 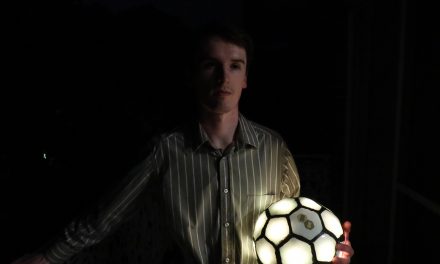 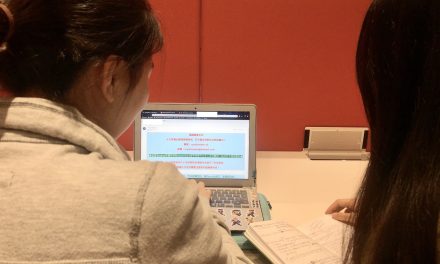