UPDATED DECEMBER 17: Australian engineering firm GHD has announced it is no longer involved with the Adani Carmichael coal mine, after months of public pressure.

“We can confirm that we are not responsible for the design of mine site infrastructure or construction of the Carmichael Coal Mine, and we have no ongoing contracts associated with this project” a spokesperson for the company said.

GHD’s website states that it: “recognises that ecological imperatives are steering the world towards a sustainable future”.

But it did not rule out future opportunities with Adani’s businesses.

German engineering company Siemens, which recently won a rail contract with Adani’s coal mine, has since announced the contract is under review – after being targeted by activists in the last several weeks.

I want to thank everyone for reaching out on the #Adani project in Australia. I was not aware of and take your concerns seriously. I will diligently look into the matter and get back to you soon. @Siemens view & decision may or may not change. But you deserve an answer.

AUGUST 14: Sydney’s CBD has hosted yet another protest in a week in which abortion rights and  rights and temporary protection visas have already been brought to the fore.

They were hoping to pressure the engineering company into rethinking its business relationship with the controversial Adani coal mine in Queensland.

GHD is a privately owned company, which operates over five continents.

On its website, it claims to be “committed to sustainable development’ and to improving the physical, natural and social environments” of the communities in which it operates.

Organised by Extinction Rebellion, the protestors sang songs on the footpath; chanted in the lobby; and spoke to GHD’s Sydney Manager Rory Waddell.

In an emailed statement, CEO Eleanor Loudon explained: EWB’s view is that GHD’s involvement in the Adani Mining Carmichael coal mine project, is at odds with our partnership criteria.”

But GHD’s website still boasts a philanthropical connection to the charity.

A company spokesperson told Central News that the GHD’s relationship with the Adani project is not a “conflict”, as they are “working to help a world transition to a sustainable future while also assisting fossil fuel and greenhouse gas emitting industries’.

You can read more about GHD’s position on Adani, on its website. 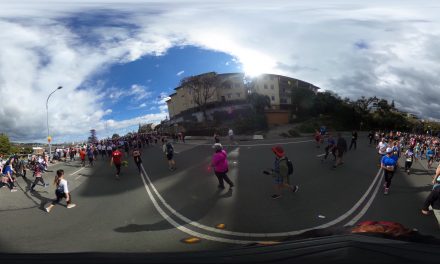 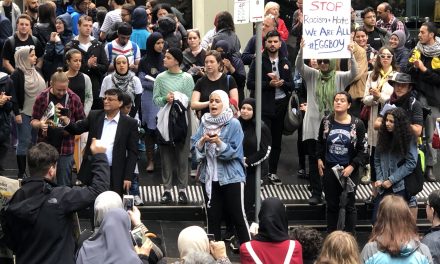 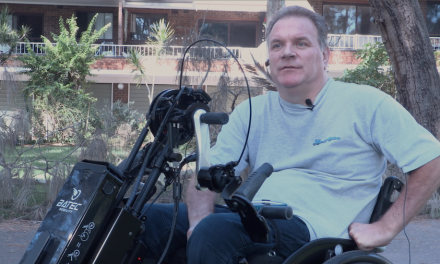 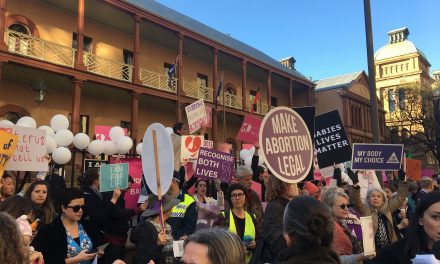