What next for Sydney’s sand, surf and sculptures? 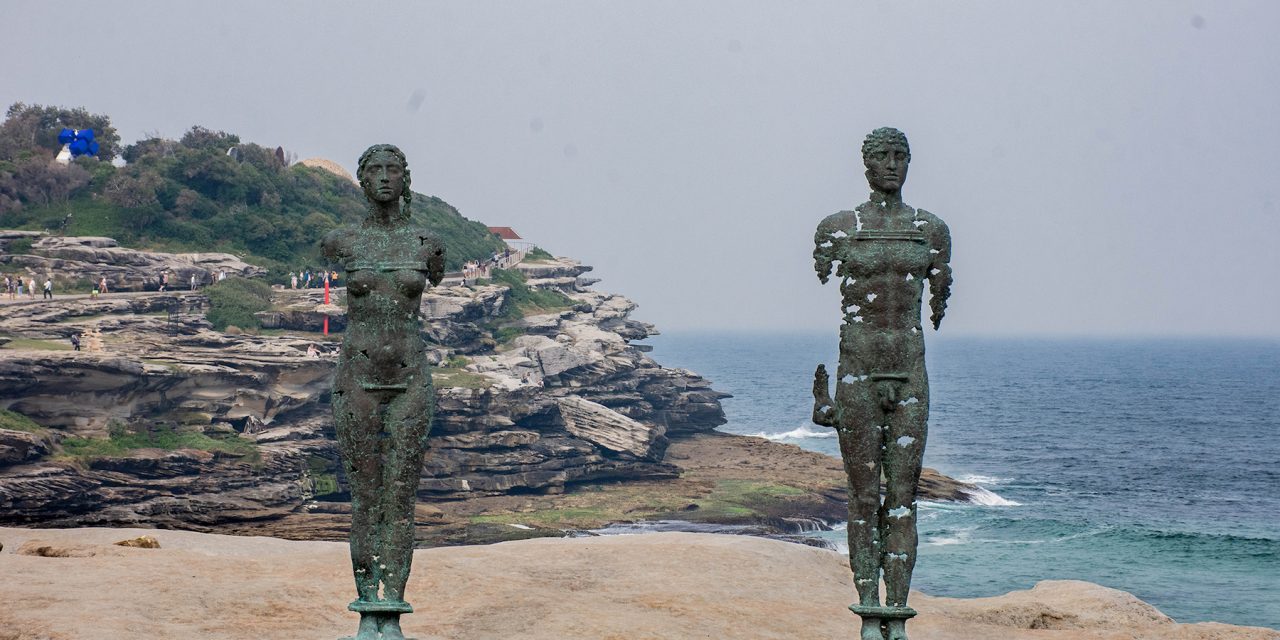 Sydney’s Bondi to Tamarama Sculpture by the Sea exhibition is wrapping up its 23rd year.

Around 100 sculptures are on display along the 2km walk until this Sunday (November 10).

They’ve been created by local and international artists, with New Zealander Morgan Jones taking out the major prize.

But the exhibition’s future depends on the outcome of a dispute between the organisers and Waverley Council, over path upgrades and the design of an outdoor gym.

Whether it stays at the world-famous location or finds a new home should be known early next year.

In the meantime, Central News’ Mark Kriedemann joined the gridlock along the cliff trail to capture some of the stunning installations. 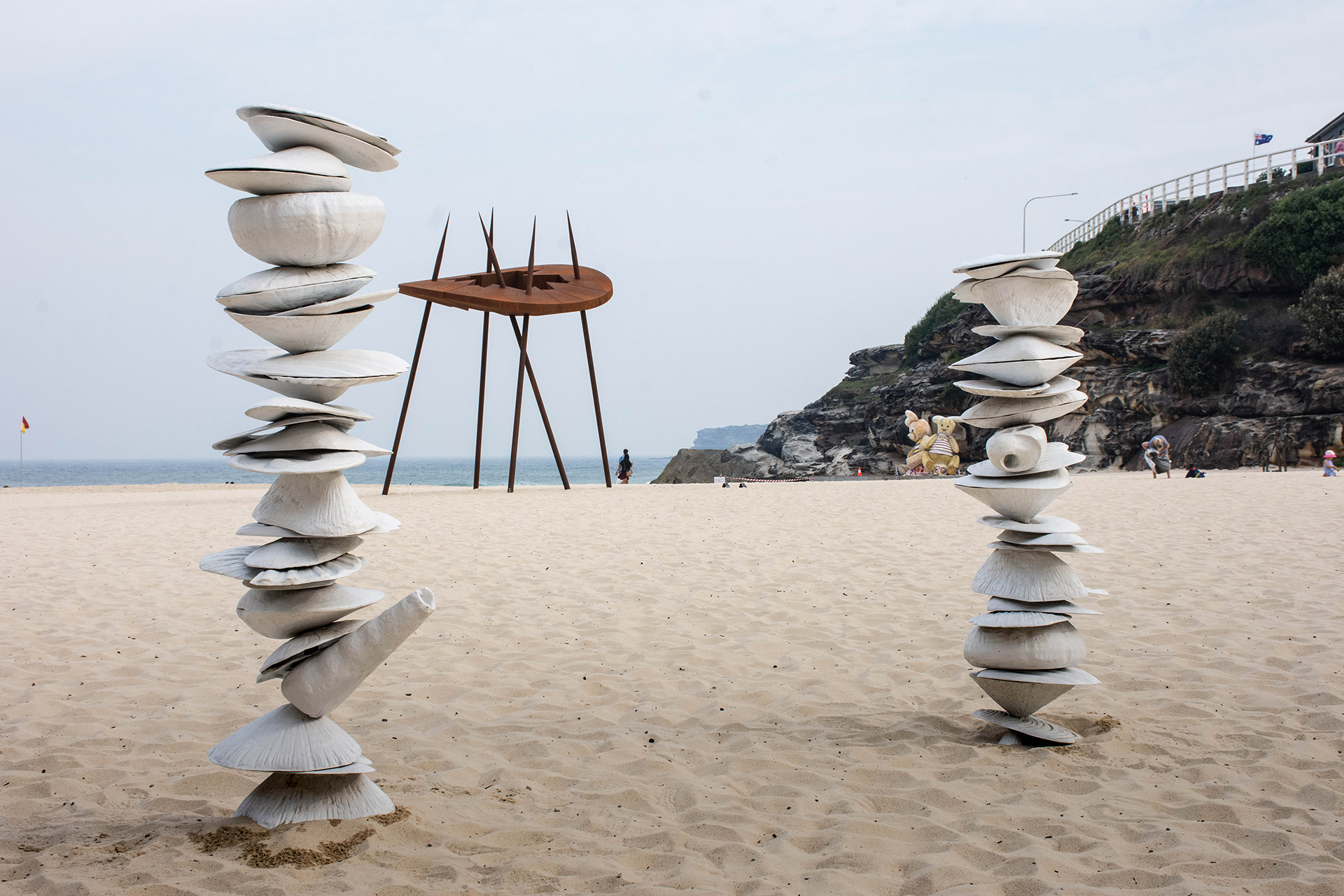 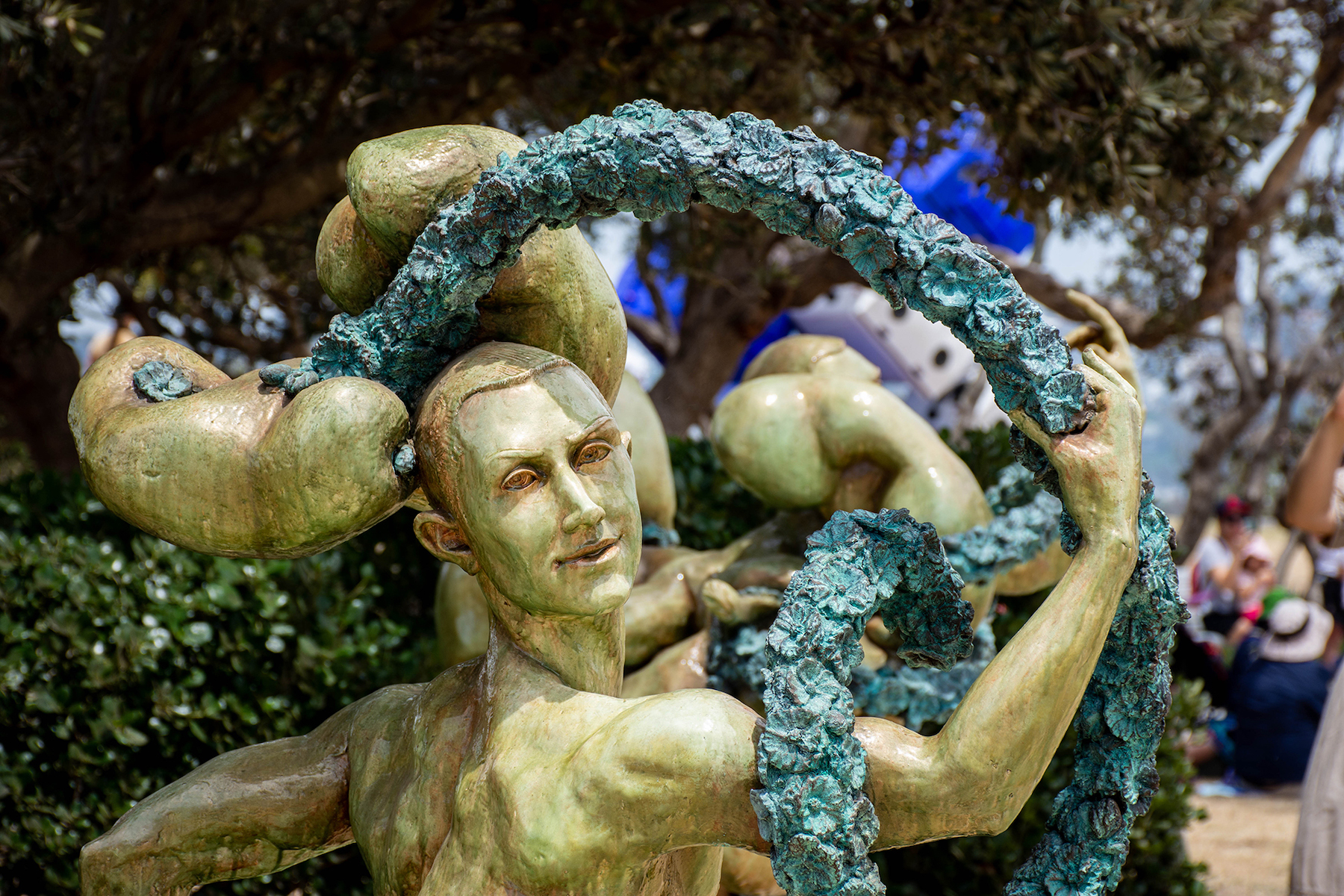 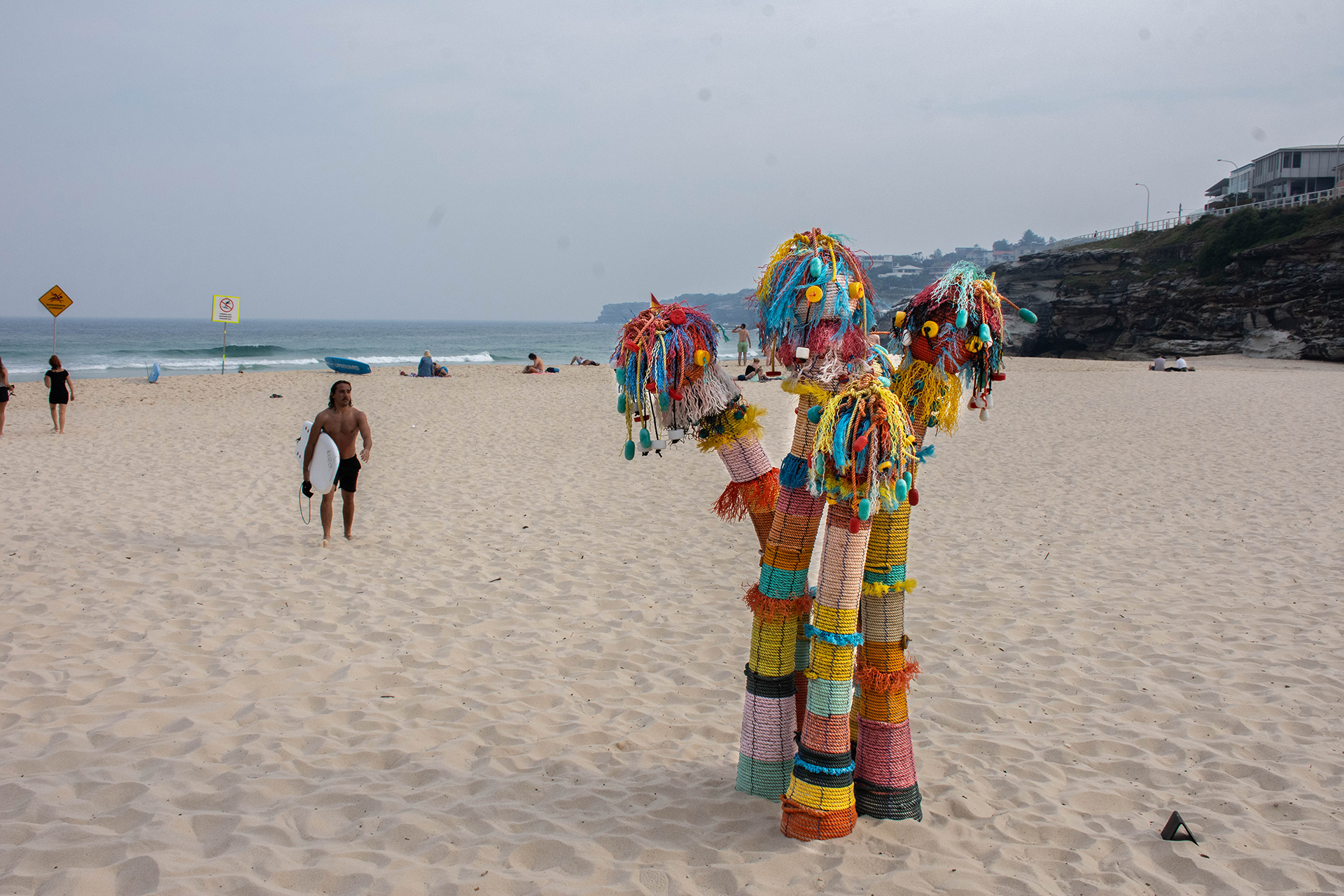 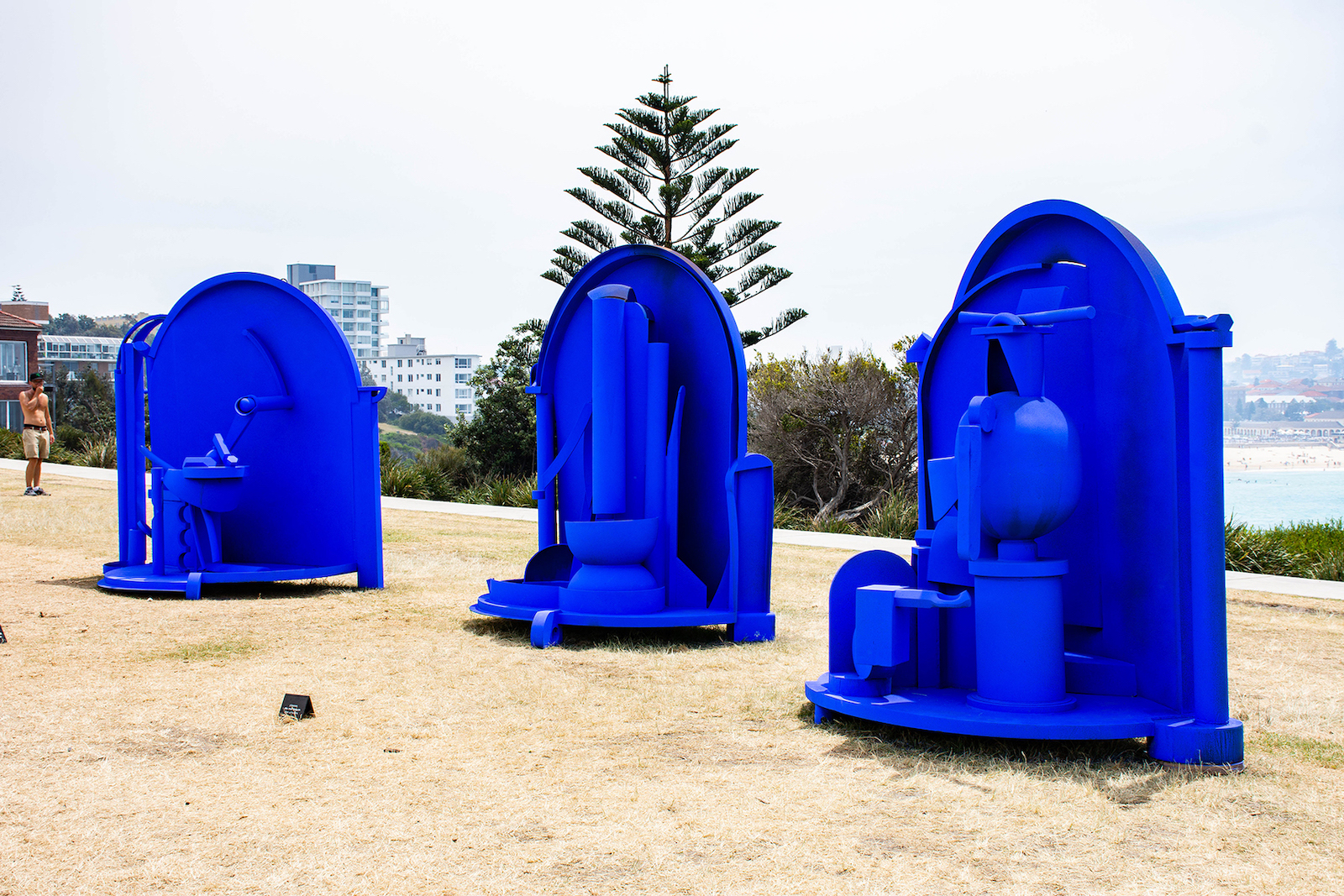 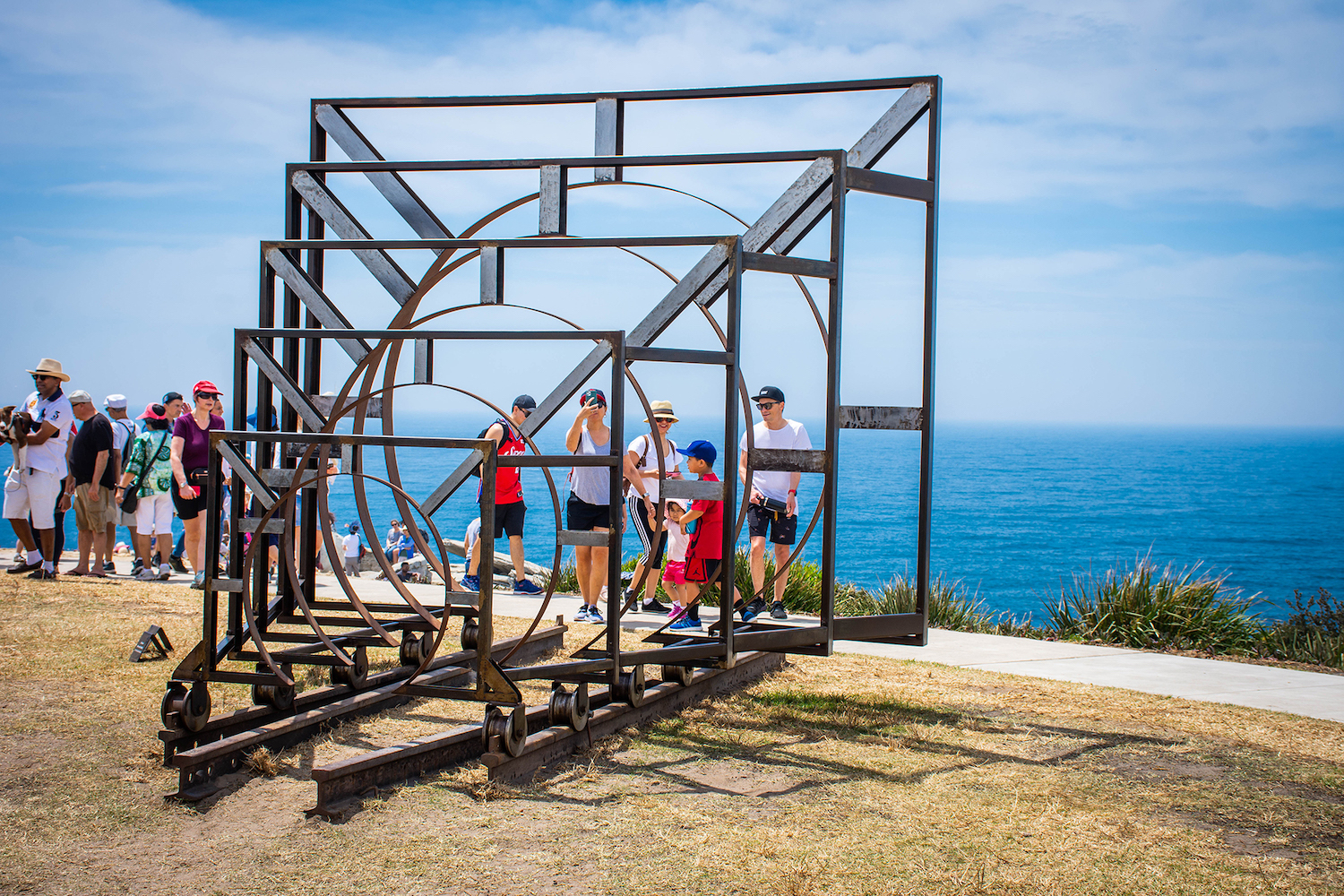 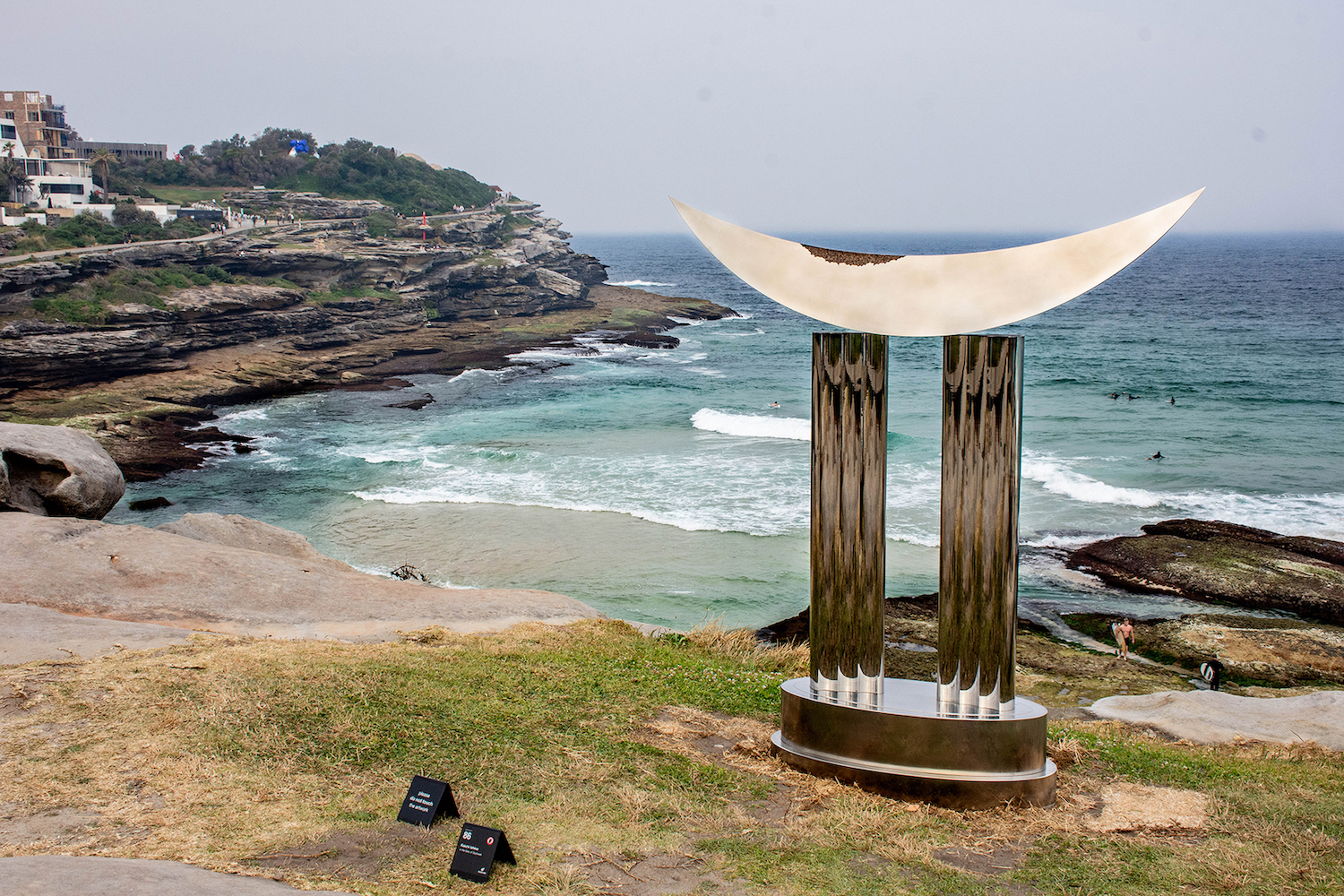 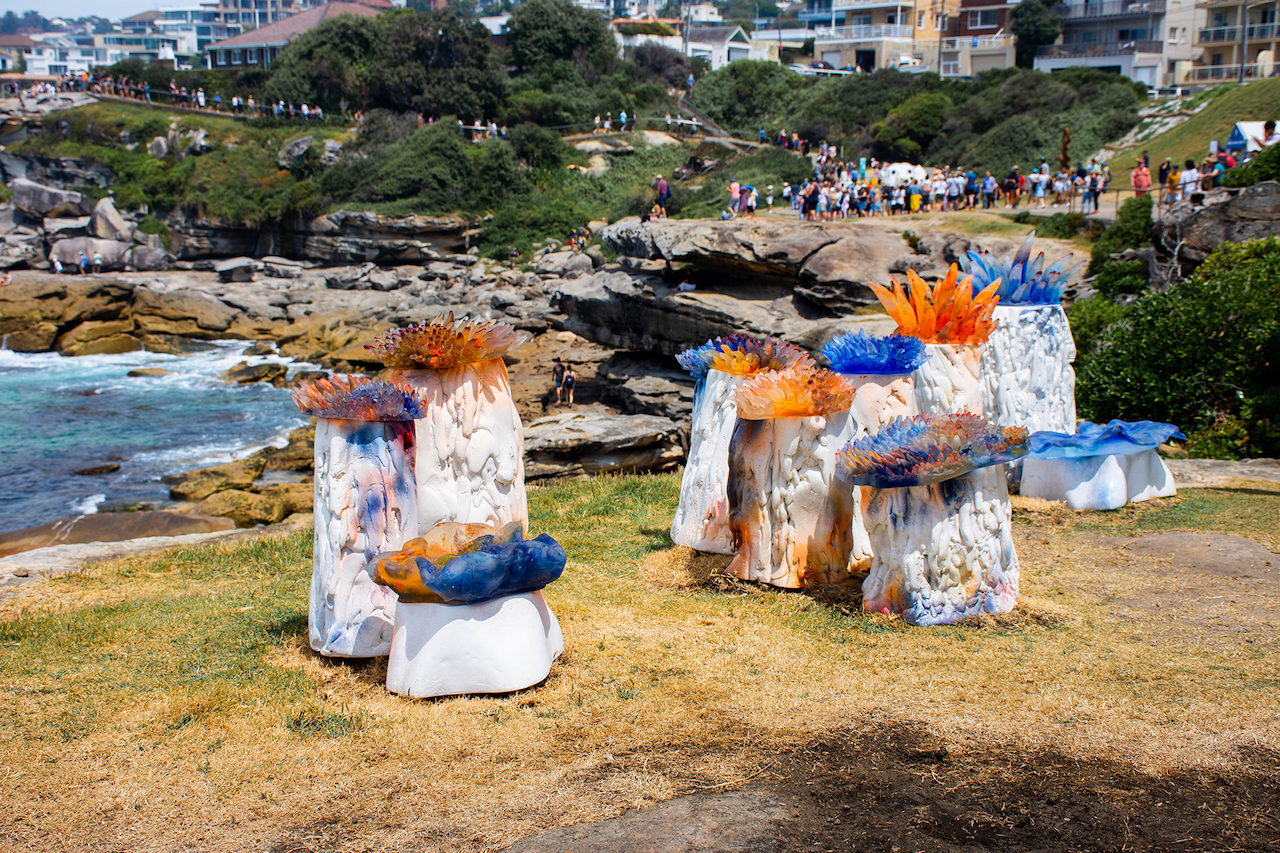 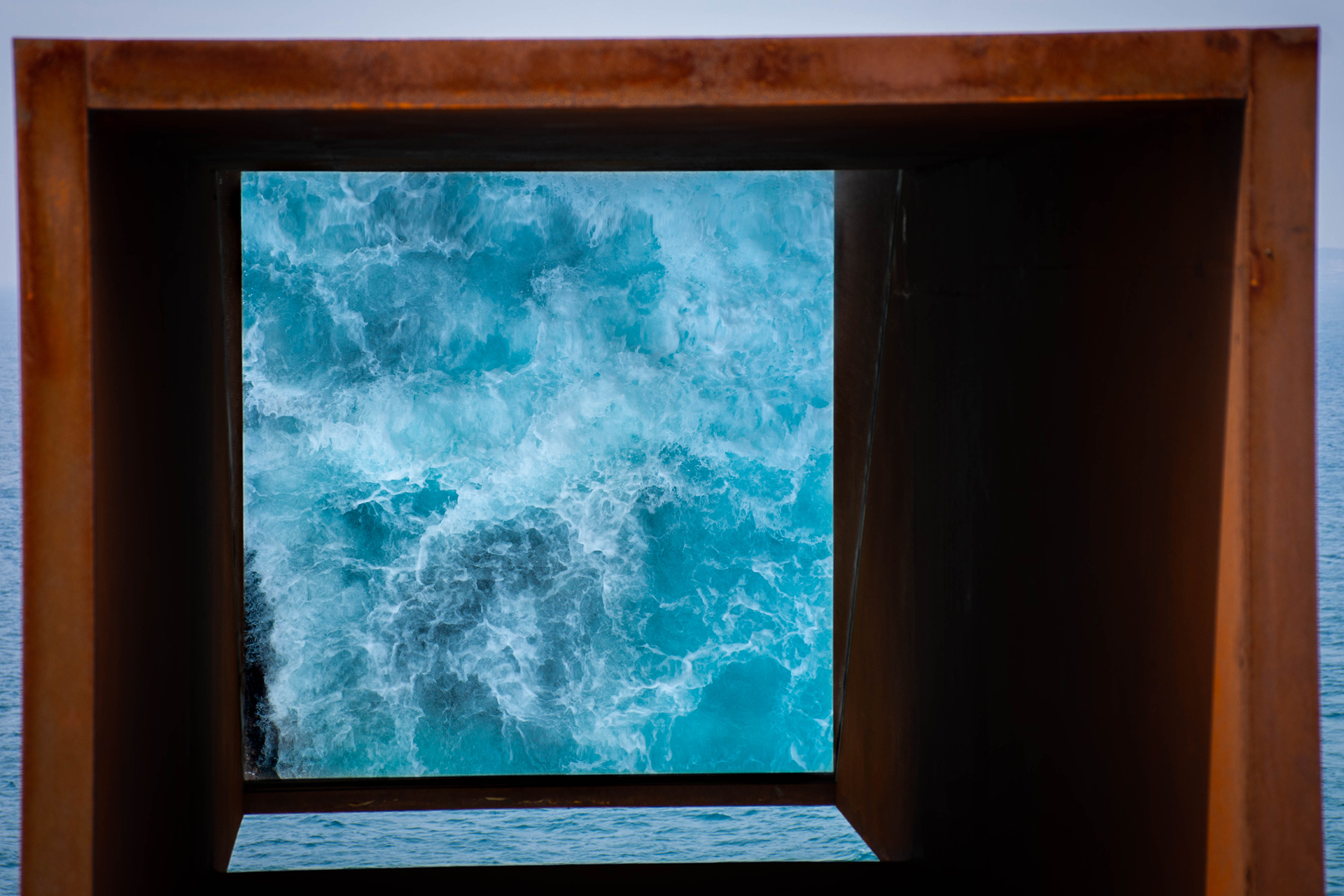 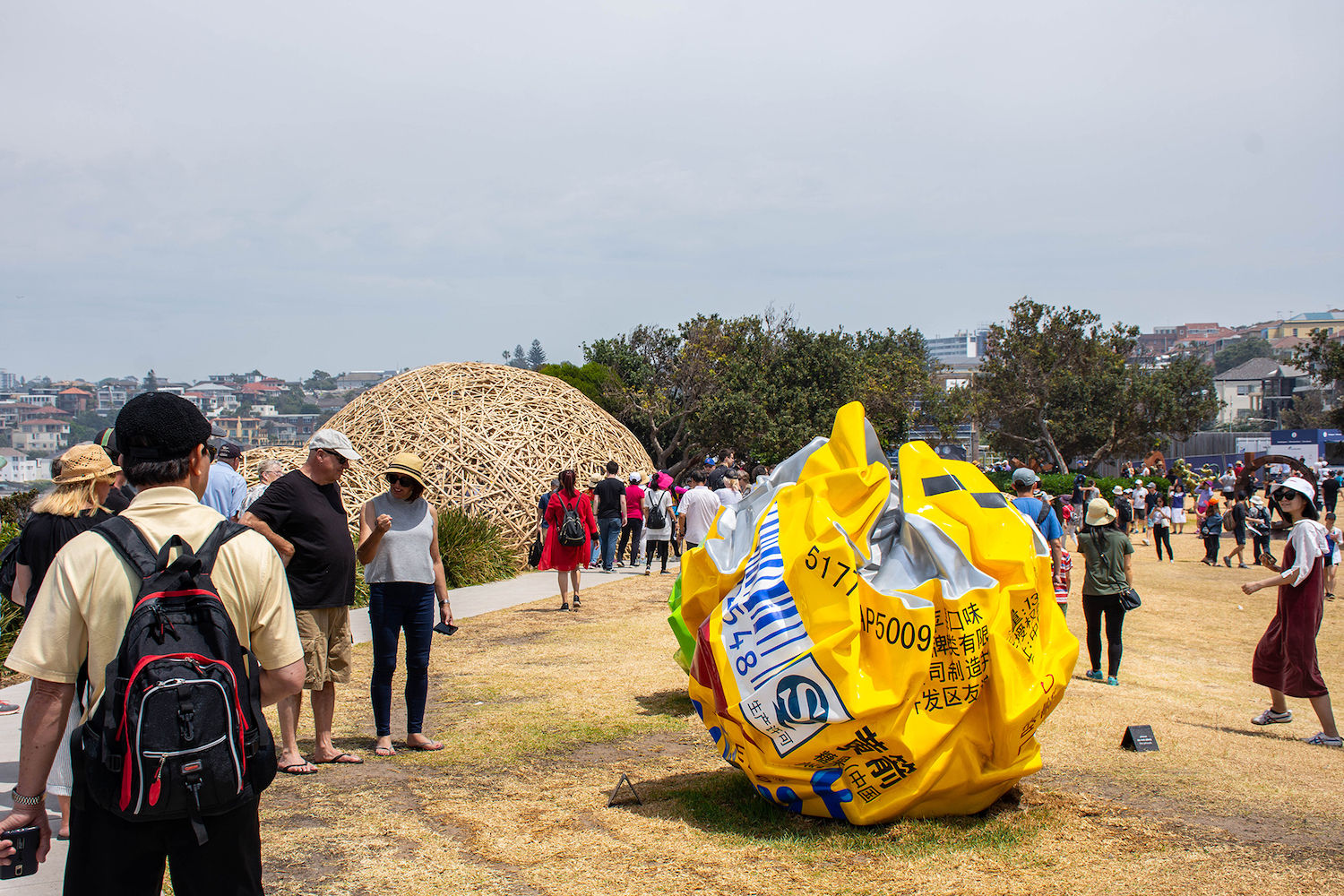 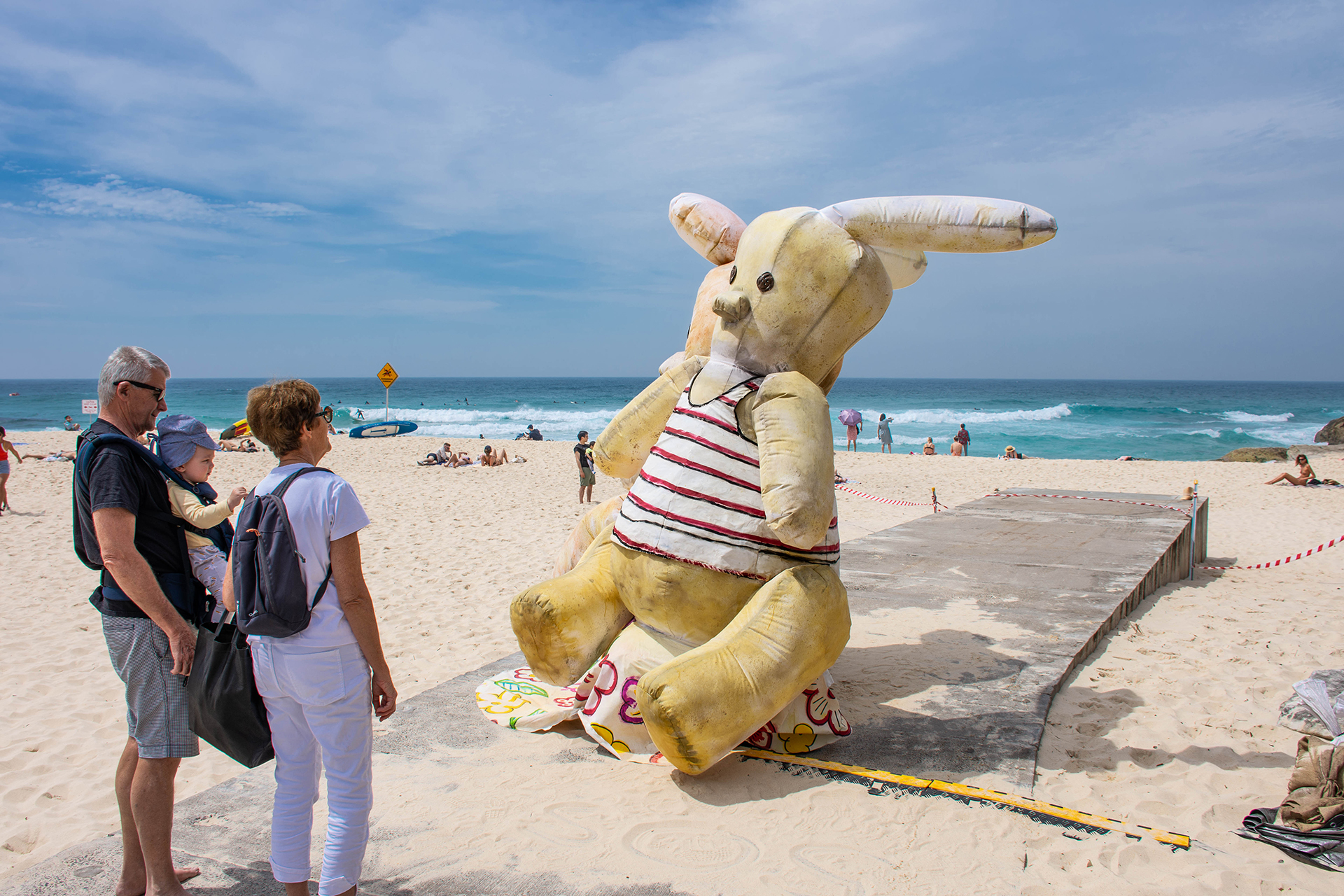 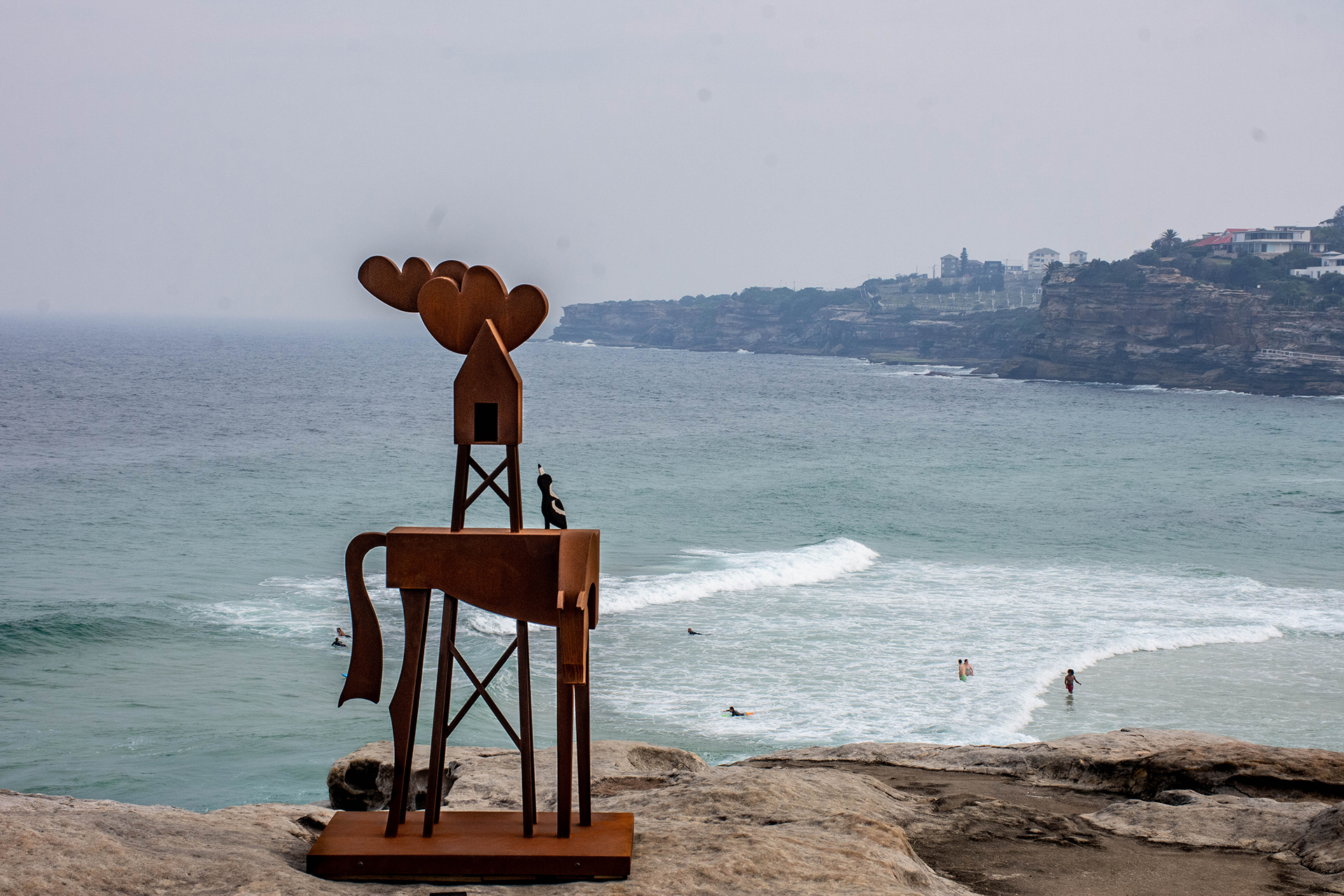 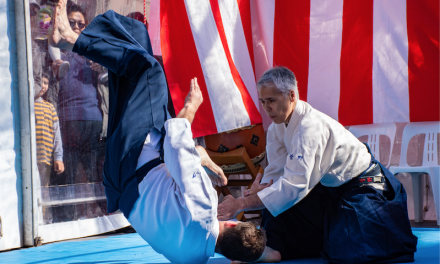 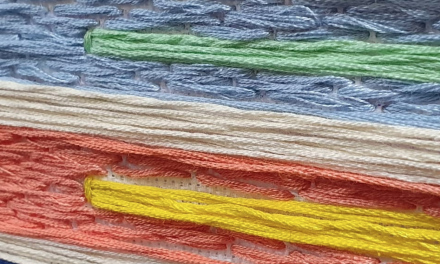 A ‘good space’ for city artists 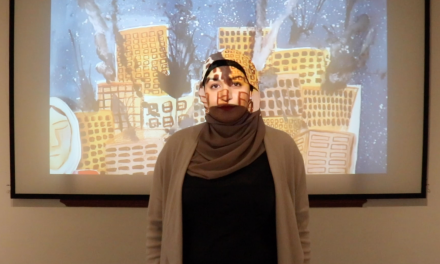 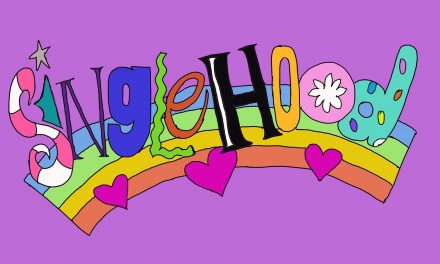 Single ladies, put your heads up