The ‘hidden’ condition in need of research and resources

Dyspraxia (aka Developmental Coordination Disorder) is a neurological disorder hidden in plain sight.

So hidden in fact, that information about it is hard to find.

For families with children who have been diagnosed with the condition, it can be overwhelming to not have access to basic resources about treatment options, let alone where to go to for support.

And receiving proper therapeutic treatment for any form of dyspraxia is paramount to ensuring a person’s quality of life.

My dyspraxia was detected at age two, after my mum noticed my delayed speech – a symptom common in children.

My speech therapist, whom I recall fondly, guided her to the right resources and after multiple visits to the paediatrician, I was finally diagnosed with motor dyspraxia.

An official diagnosis allowed me to start occupational therapy. Combined with speech therapy and additional tutoring, it significantly improved my life – to the point where I now display very few symptoms and live almost neurotypically.

I say “almost” because to this day I am reminded of my dyspraxia every time I see my barely legible handwriting; whenever I engage in sport (which is rarely); or whenever I make a clumsy mistake.

But I always remember how I am one of the lucky ones.

There are many children living with this condition without knowing it. There is a lack of awareness in the general public – and within the medical profession.

Dr Jacqueline Williams is a researcher and member of Developmental Coordination Disorder Australia Inc. She explains that the lack of information is because “medical professionals suggested children [would] outgrow their problems so it wasn’t regarded as something serious”.

As a result, many children are being diagnosed late.

The biggest problem with late diagnosis, is that treatment of the disorder is most effective in infancy. It’s significantly harder to treat, though not impossible, once a child reaches primary school years.

Even though treatment does not “get rid” of dyspraxia, the quality of life for people with the condition greatly increases – and that’s from someone who’s had access to treatment.

Late diagnosis also leaves children vulnerable to many typical dyspraxia symptoms. Without an explanation, these can lead to further complications, including falling behind in school, feeling socially isolated and developing anxiety to some degree.

Providing support to children with dyspraxia throughout their school years is of significant benefit – and the education system needs to take a greater role in doing this.

The NSW Department of Education provides support like teachers’ aides but as my mother found,  it can be difficult for teachers to understand the needs of dyspraxic students.

Perhaps one of the biggest changes society needs to make towards dyspraxia is how we perceive the individuals who have it.

The amount of times I’ve been overlooked due to my condition are too many to count.

It’s disheartening to think that others like me, also experience this.

Dr Williams agrees; “With the right support, individuals with DCD (dyspraxia) can do amazing things.” 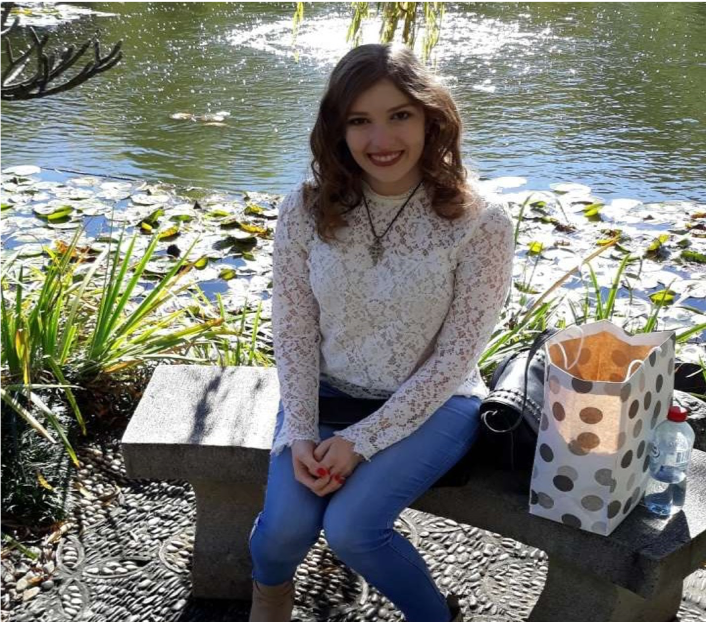 This condition will always be with me. It’s a big part of my life and I can’t imagine how much harder life would have been if I wasn’t diagnosed early.

It saddens me to think how many children have been left behind due to a lack of awareness.

But with greater resources, better government funding and more research, children with dyspraxia won’t have to stay hidden.

Dyspraxia (also known as Developmental Coordination Disorder) is a neurological disorder affecting coordinated movement, leading to messages not being effectively transmitted to the body.

There are multiple variations – from verbal apraxia, to motor dyspraxia. Dr Jacqueline Williams suggests this means it is “difficult to get recognition of and [eliminate] confusion around what it is”.

Estimates of the amount of people with the condition vary but Dr Williams says roughly 1 in 20 children display some symptoms.