Young Australians are waiting up to two weeks to access mental health care services, due to unprecedented demand for services.

According to Headspace, almost 90% of its centres are reporting major concerns around wait times. The average wait is 11 days for an appointment and up to 26 days for an initial therapy session. 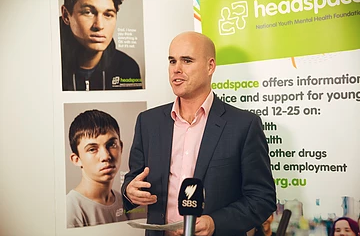 “Every time a young person who’s at critical point is turned away, it puts them at a higher risk of disconnecting from our services,” Headspace CEO Jason Trethowan said.

“We need to get on top of that to make sure young people get the immediate aid they need because it is more than just mental health…if you look at the bigger picture, it’s going to save lives.”

For Professor Patrick McGorry, Executive Director of Orygen – a leading research centre in youth mental health – wait times “are an index of the high levels of unmet needs”.

He says there needs to be a model of care that allows those struggling to get relevant help.

“There are so many young people out there who don’t get help because of the waiting lists,” he said.

“What we have to set up is a stage-based system of care that allows people to get simple care first,” he said. 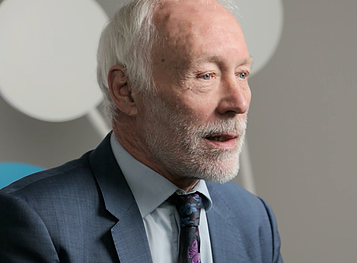 “Imagine if people with cancer or heart disease were told, ‘come back later when it’s worse or when we have space for you’… by then it’s too late.”

In response to this growing issue, the government has committed $152 million to Headspace over the forward estimates.

The intention is to reduce wait times and to help those centres experiencing high levels of demand.

“We want young people to know they are not alone on their journey, and that we’re backing quality frontline support,” Prime Minister Scott Morrison said in a media statement.

For Christopher Pyne, the former Federal minister who helped establish Headspace, it is important that the organisation continues to receive bipartisan government support.

“Both Labor and Liberal governments have seen its benefit,” he said.

“We need to keep rolling out Headspace offices and services until they become ubiquitous in the community and can be accessed by all young people.”

Depression continues to be the most common mental illness with over 300 million people affected world-wide, according to the World Health Organisation.

“We know that 75 per cent of mental illnesses first appear when people are aged under 25,” Professor McGorry adds.

“So, investing in early intervention services such as Headspace is essential if young people are to get well and remain well.” 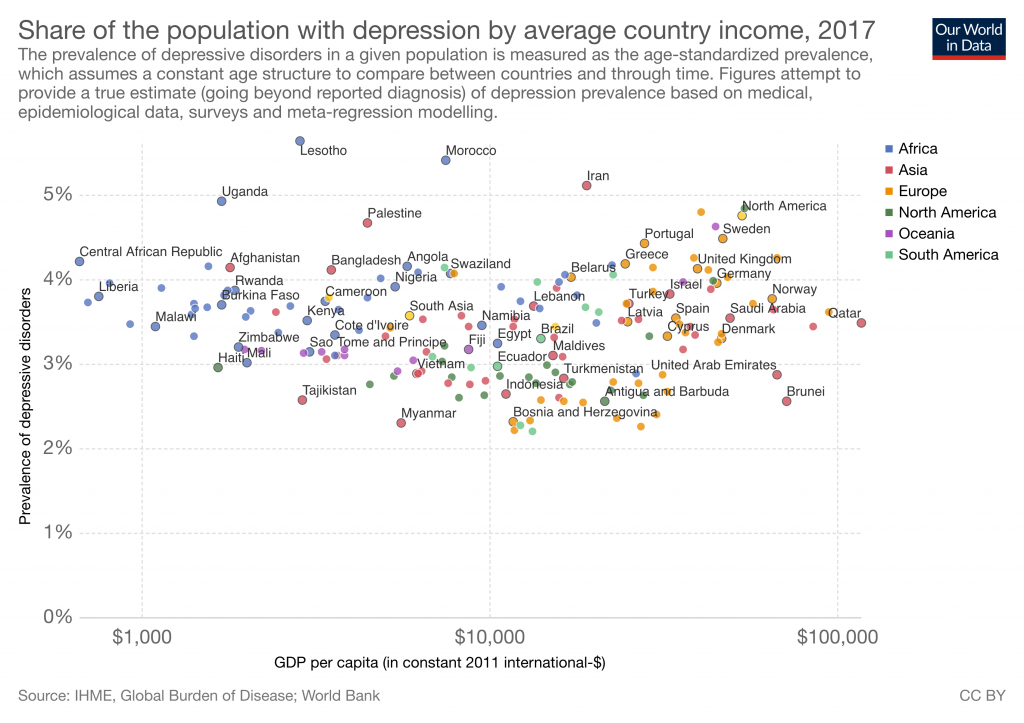 If you or anyone you know needs help, contact: