Tea, food and traditional dance were the highlights of the Matsuri Japan Festival in Chatswood.

Featuring numerous cultural performances, food stalls and hands-on workshops, the festival is one of several held across Sydney every year.

They were founded in 2006, to commemorate the 30th anniversary of Japan and Australia’s friendship.

Matsuri is actually Japanese for festival. Normally a summer-time celebration, it’s been adapted by the Sydney Japanese community to instead mark the arrival of Spring and the cherry blossom season. 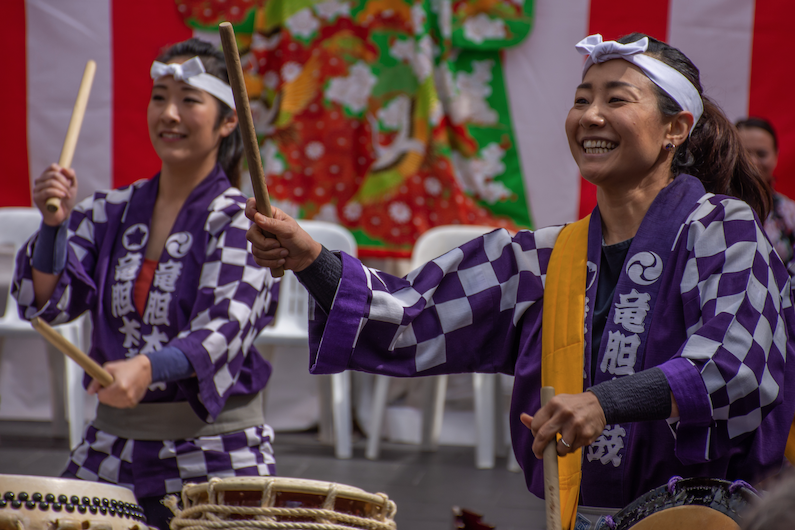 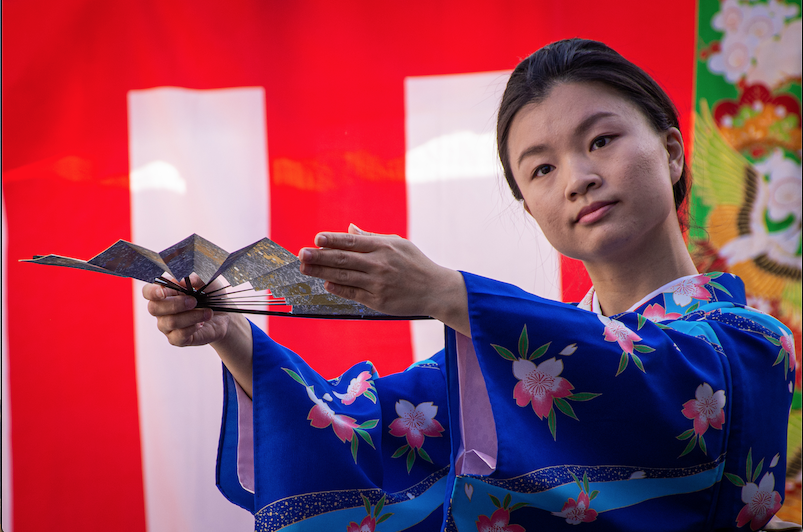 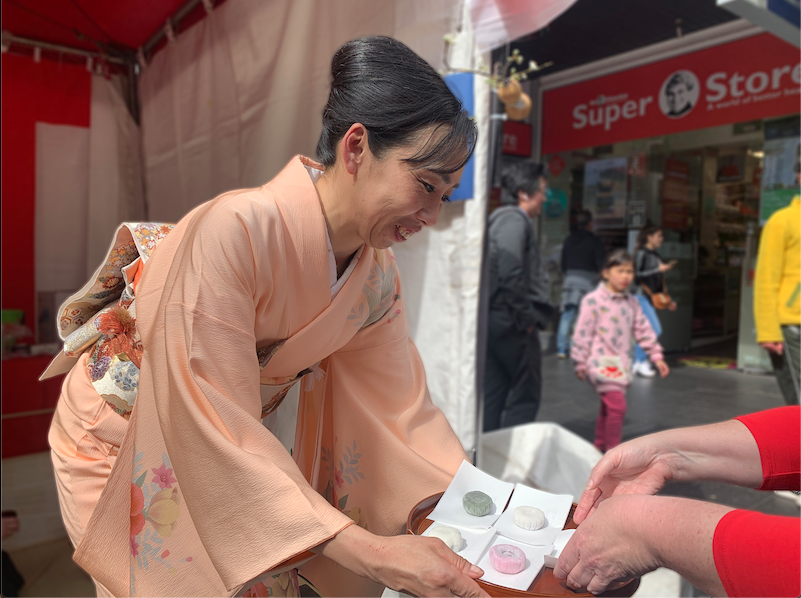 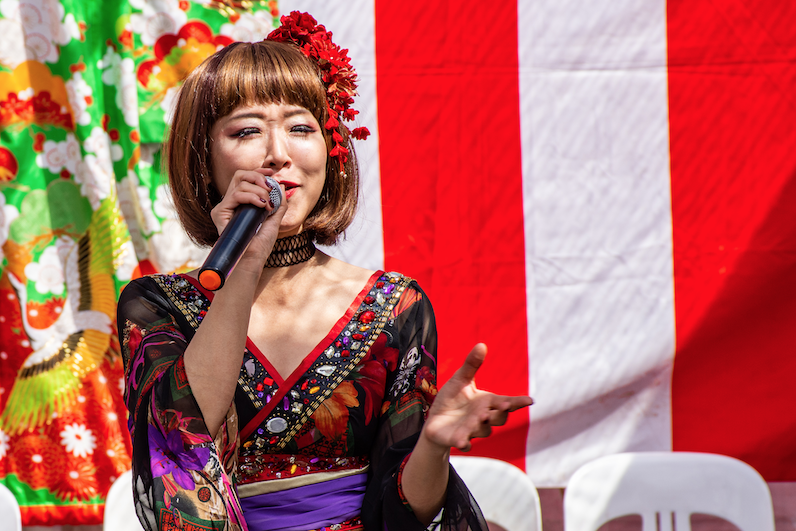 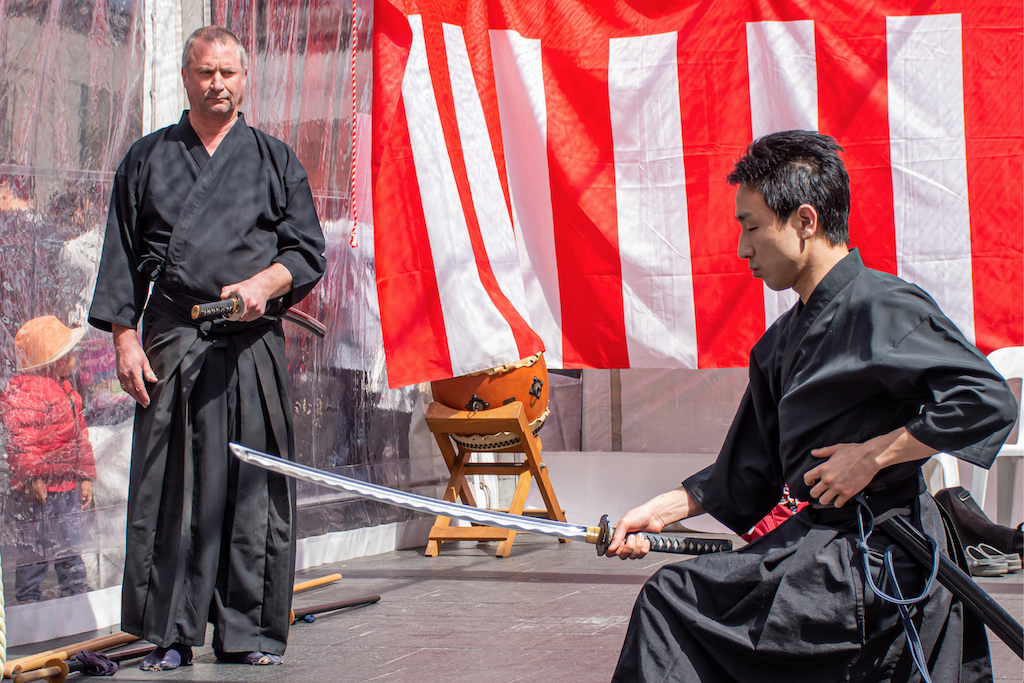 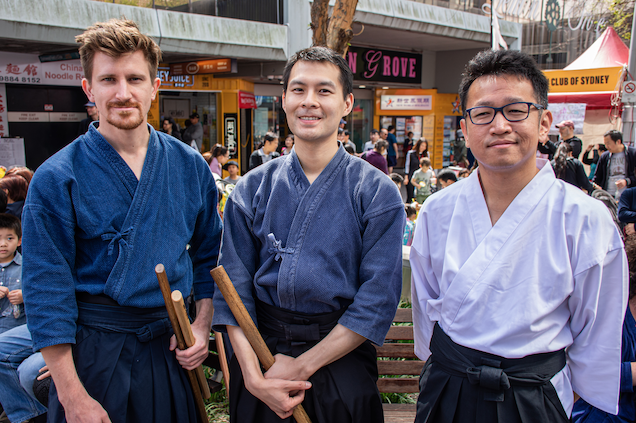 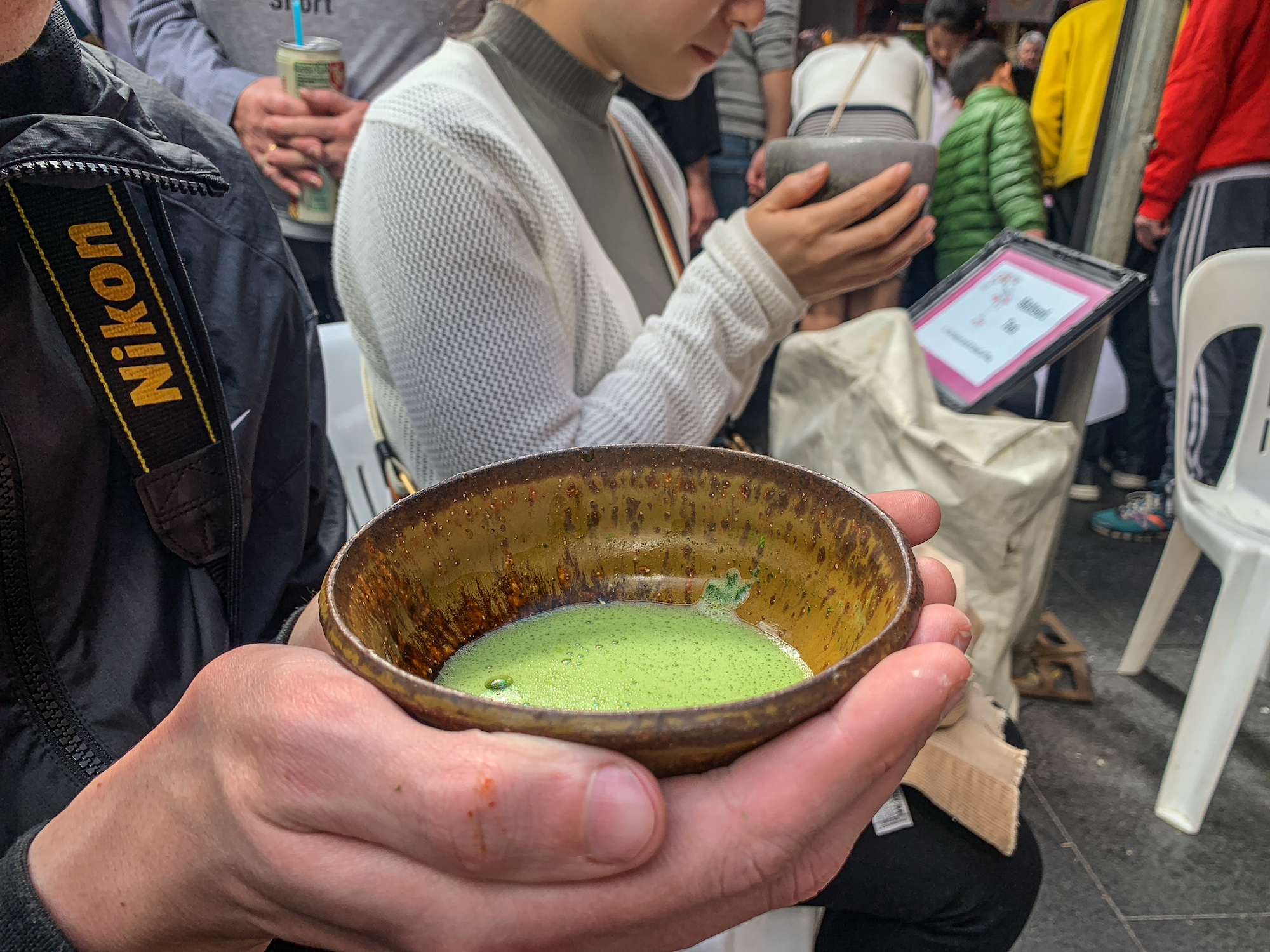 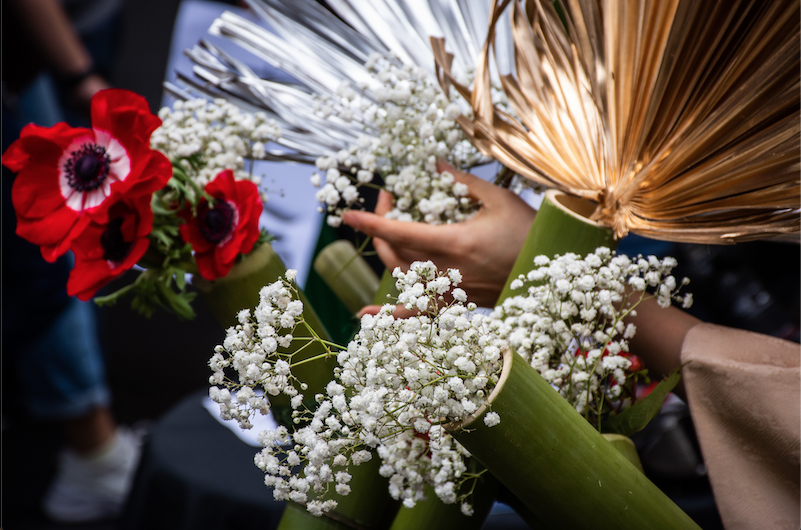 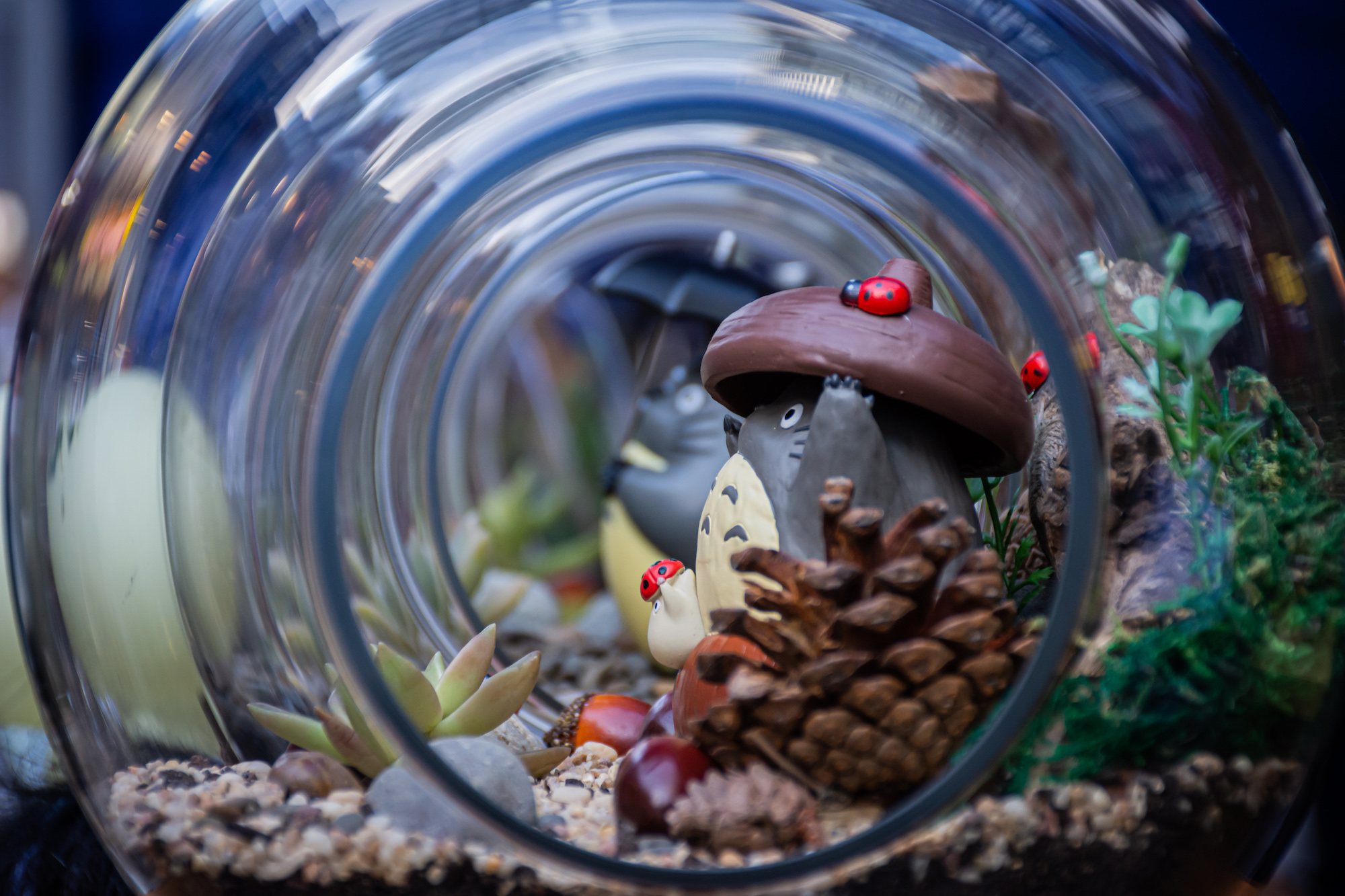