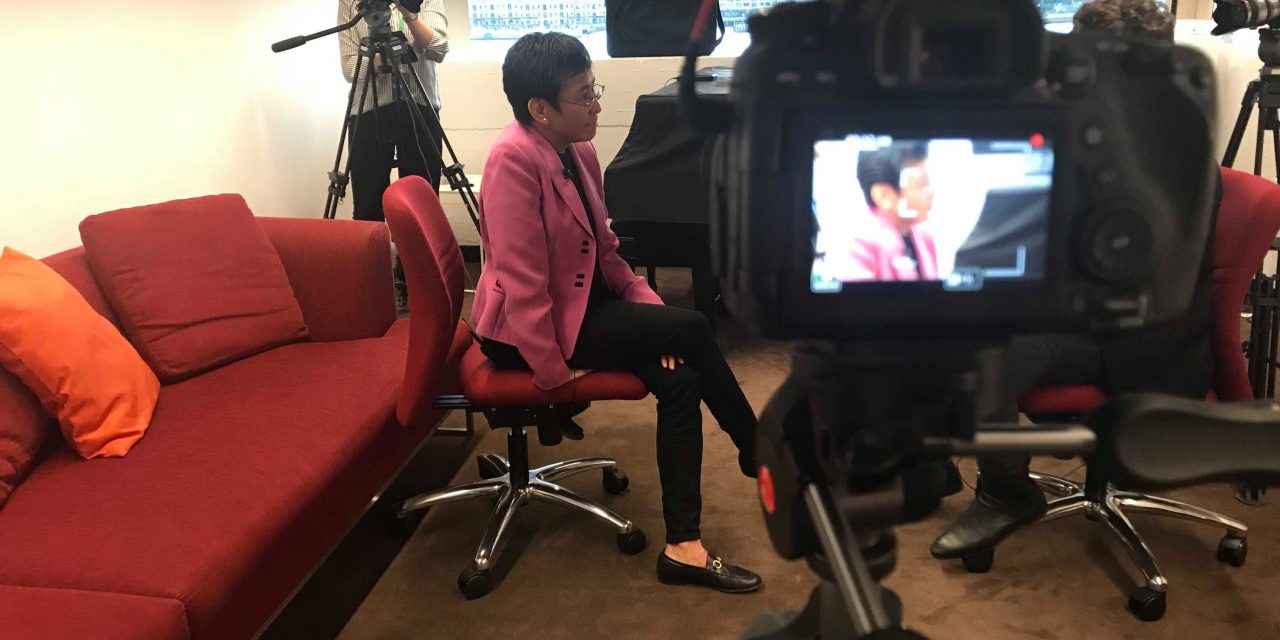 “Being thrown into the depths of a fast-paced, dynamic and high pressure by-the-minute environment, was something truly invigorating. “

We live in a world in which climate change remains an issue that vexes our leaders; political and economic stability is being rocked; and trust in democratic institutions is challenged by a persistent erosion of media freedoms.

The Antidote Festival, held at the Sydney Opera House on September 1 and attended by almost 8000 people, seemed like the perfect panacea for all this turmoil – or at a minimum, a way to engage with the most volatile issues of our time.

Stemming from what used to be the Festival for Dangerous Ideas, Antidote sought to get people with different lives and perspectives into one room. Its line-up was curated by Edwina Throsby and canvassed topics related to journalism, politics, civil liberties and big data.

A handful of journalism students from UTS were among those invited by the Judith Neilson Institute for Journalism and Ideas, to document the one day event.

As the festival’s primary partner, the Institute was largely responsible for its focus on the media. One of the earlier panels, “Covering Climate’, looked at who gets a voice when talking about controversial issues.

It wasn’t all talk though. Feel-good creative workshops were available for attendees and included things like how to make tea from native plants, a collective tarot reading, and a haircare class designed for fathers of young girls.

We were lucky to explore the festival on several fronts – from “vox popping” attendees, sitting in on the various sessions and conducting one-on-one interviews with several panellists.

However, it wasn’t until after the festival that it dawned on me; we were leaving with more than just footage. The festival endowed us with fruitful ideas and an even stronger understanding of why the world needs journalists more than ever.

We’d been up close with Filipino-American journalism sensation Maria Ressa, who explained how moves to curtail media freedoms are like “death by 1000 cuts.” “It looks like it’s only a nick,” she said, “but if your body is sustaining this… like the lie that’s told a million times, it fundamentally changes who you are.”

The Rappler co-founder concluded her interview by imploring us to “hold the line”.

In a world enveloped by social media and adjusting to digital convergence, American journalist and executive director of the Dart Centre for Journalism and Trauma Bruce Shapiro, said that “returning journalism to human interaction is really important.”

While American journalist and current Dean of the Columbia University Graduate School of Journalism Steve Coll, reminded us that while  “you don’t need to have a surgeon’s hands or a mathematician’s brain to be a great journalist… you’ve got to put your shoulder into it.

“You have to be persistent. A lot of people will say no, but if you keep pressing, you’ll get somewhere.”

This advice, from all three panellists, makes the reason to pursue journalism so much clearer. The experience, both in the lead-up and on the day, taught all four of us crucial skills such as time management, crew communication, interviewing skills and camera handling.

We learned that things don’t always go to plan, and that working on your feet in a high pressure, fast-paced environment is a skill learned through practice. As novice documentary makers it remains a task to condense all that the festival had to offer into a short documentary. We look forward to sharing the final product with you.

From the team: Hannah Taylor: “The Antidote festival was an engaging and eye-opening experience. Not only did I learn valuable production skills, but I also gained invaluable advice on contemporary journalism from our one-on-one interviews with some of the industry’s most famous international figures.”

Rhiannon Soliman-Marron: “Coming to lectures is one thing, but it’s another to have the chance to put those skills into practice. It was such a fantastic opportunity to be able to meet and speak with so many influential people in the field. Working as fast as we could to a tight production schedule was a steep learning curve but I enjoyed every minute of it.”

Georgio Platias: “There is nothing like practical, real-world experience. Being thrown into the depths of a fast-paced, dynamic and high pressure by-the-minute environment, was something truly invigorating. As a third-year journalism student, being able to sit across from some of the most prolific voices in change and journalism – or example Maria Ressa – was nothing short of a privilege. This opportunity taught me a lot, not only about how to think on your feet but what journalism is really about.”  *With thanks to the Judith Neilson Institute for Journalism and Ideas. 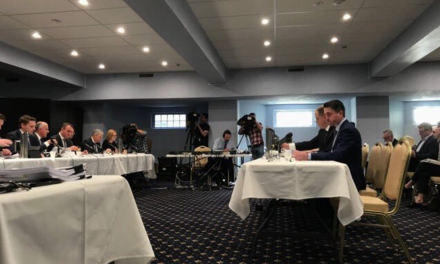 The case for media freedom 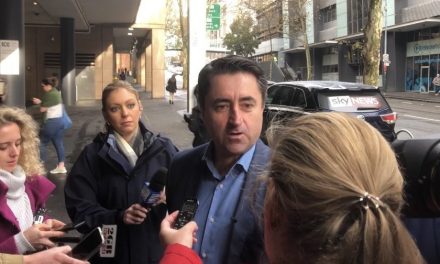 AFP Raids: ‘Journalism is not a crime’ 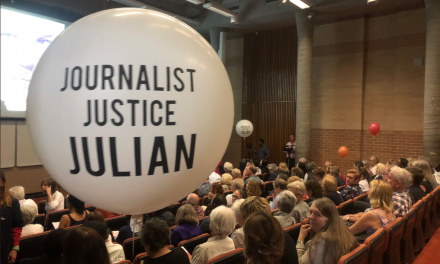 Bearing the cost of telling the truth 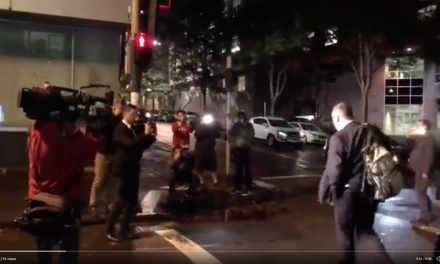