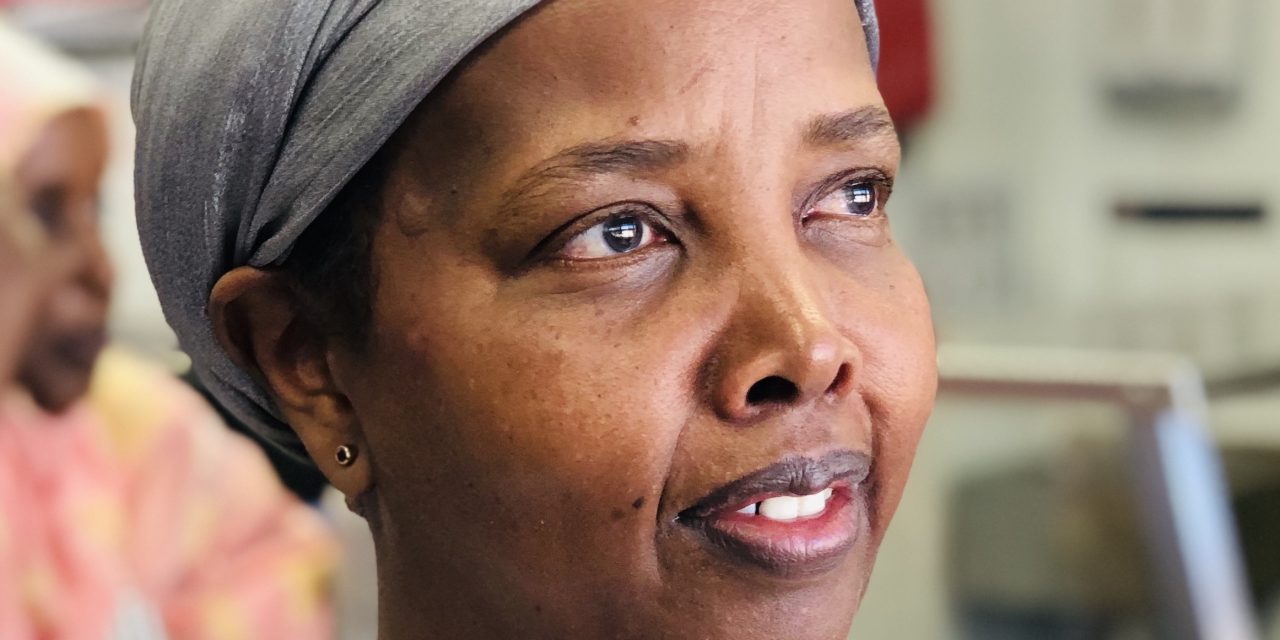 Fatma Mohamed is already waiting for me outside the Auburn Community Centre – sitting on the kiddy-bench, in the sun.

It’s only the third time we’ve met, but she greets me with a hug.

As we walk through to the back, the intense aromas of Somali cuisine waft through the building. Fatma and her team are hosting a cooking workshop – one of their many youth programs.

Fatma has immersed herself in social welfare and community service since migrating to Sydney, on her own, 27 years ago.

Her knowledge of Auburn and its refugee and migrant communities – and their needs and concerns – is vast.

“We all have that commonality, which is that our communities have a refugee background,” she explains.

“There’s really nowhere else [like] Auburn, with all the communities, all the stresses.”

Alongside her work at Family and Community Services (FACs), Fatma organises cultural events, parties and workshops – to explore African culture and identity in Australia.

She is the founder of the Africultures Festival, which has grown since 2009 to become the largest celebration of its type in Australia.

The main goal, she explains, is catering for the African youths living in Australia who come from refugee and migrant backgrounds – something she identifies with deeply.

Fatma’s parents and grandparents fled Somalia when the war began and sought asylum in the Kenyan capital Nairobi, where she was born.

“Through my grandparents and my father… there was this strong connection,” she says of identifying as both Somali and Kenyan.

“Swahili was the common language, but… we had the English system in school, so you had to learn about Shakespeare. I can tell you, [as] an African reading Shakespeare, you think ‘what the hell is all this about?’.

“I was lucky there was this strong bi-cultural understanding of who you are – that I was born in Kenya, but I was a Somali woman. Now I’ve been in Australia more than I’ve been in any other country [and, personally,] I don’t have any problem with the three cultures.”

But that’s not the case for most young migrants.

“The next generation is still caught [up in] being a migrant or born here… just caught in that cultural disconnect.”

“You’ve got somebody who comes from home wearing her hijab and everything, a ‘nice Somali girl’, and then she’ll go to the Central Auburn toilets and…  put on her ‘western gear’ – put on [fake] eyelashes and make-up and then go and meet her other friends.”

Bruce Mutsvairo is an Associate Professor of Journalism at UTS who specialises in afro-centric media. He’s saddened by the media’s depiction of Sudanese immigrants as violent and crime oriented.

“It’s terrible because what those young people need are flag-bearers within their own community,” he says. “If their whole community is getting bashed in the media and there is no one luminary, or someone doing great things, it doesn’t motivate you as a young kid.”

“It would be good to see some young people go and learn how to do media, so they can support their community in return. But nobody’s interested.

“A lot of the parents want their kids to be doctors, but not every kid can be a doctor – so how do we navigate this and say that there are other occupations out there that you can be successful in?”

The two first met at the Villawood Detention Centre.

“I’ve known Fatma since 1995 when I came [to Australia] as an asylum-seeker,” she says. “She visited me [at Villawood] and since then we became very close friends.

“She has determination… she never gives up. But she’s very shy, she hates public speaking.

“All these years, until recently, she would just show her face and then run away. She comes from that culture where you don’t show off. All she does is do things to her best.”

When asked what drives her, Fatma says softly but confidently: “I suppose my main drive is my mum. In her time, where I come from, there was no such job as ‘being a community worker’, but she had a soup kitchen and distributed food every lunchtime to the needy .

“I used to be a helper and I think my idea of people being helped or somebody needing help, stemmed from [then].

“If you see something not right, somebody struggling, and you don’t help, then who will… ? For me, it’s just a natural obligation.” 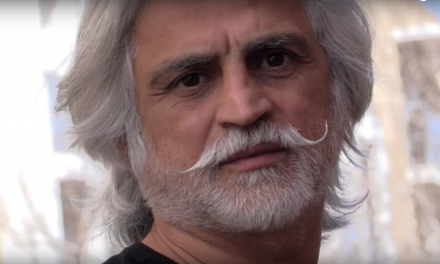 Inside Out: Mohsen’s Story 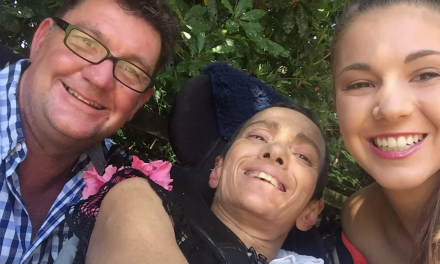 Nursing homes ‘the wrong care’ for the young 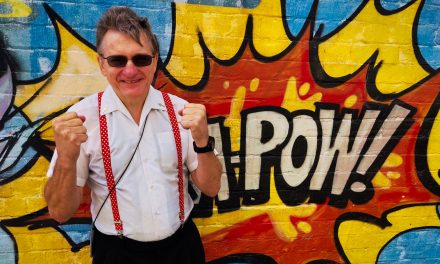 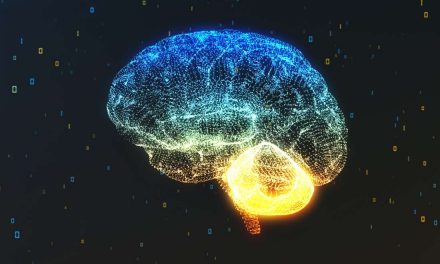 The ‘hidden’ condition in need of research and resources