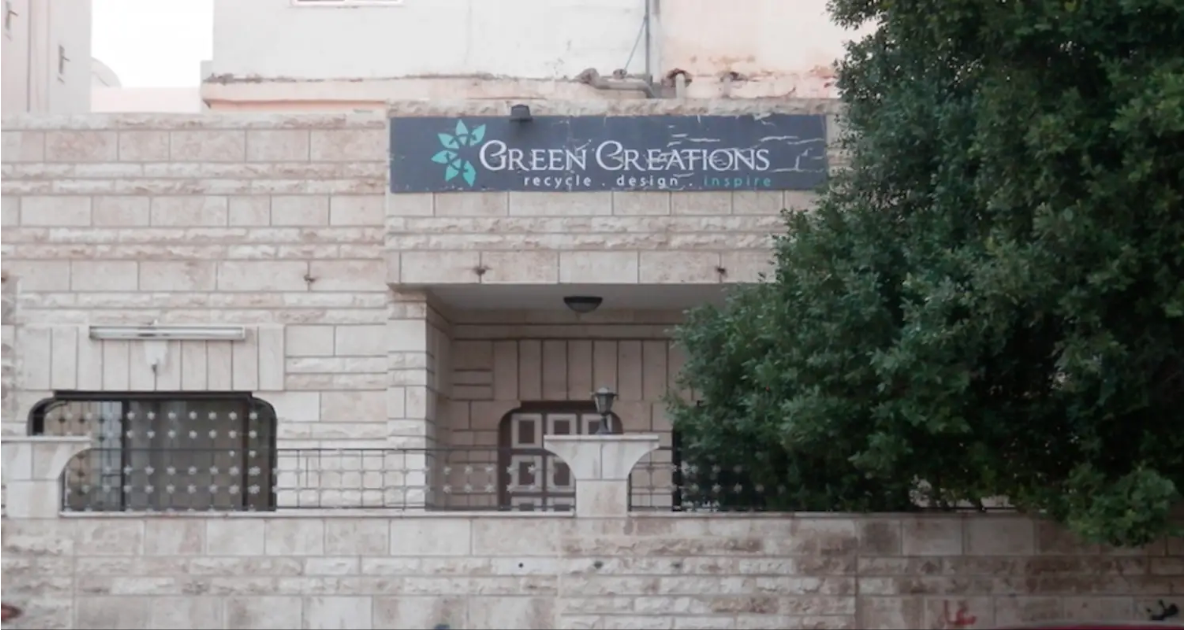 Just outside Jordan’s bustling tourist precinct of Aqaba lies Mahdood, a crowded suburb, home to Green Creations – a program that provides a space for women to exercise their creativity by crafting jewellery and accessories from recycled glass and paper.

Green Creations was launched in December 2009 by Luke Glaze of the US based non-government organisation (NGO) World Associates. It was looking to provide an incentive for women who were orphaned, widowed, divorced – or in an unstable personal situation – to be financially independent.

The viable tourism market in Aqaba provided grounds for a niche business, which now employs these women as artisans. They are trained how to make beads, jewellery, bags, bowls, purses and baskets from recycled materials – all by hand.

Keychains made out of recycled glass (Photo: Medhavi Fernando)

An artisan’s day begins in a familiar manner.

“First you have to drink coffee,” one said with a grin. “We’re a family here, more than a job. We talk, we work, we drink coffee all at the same time.”

Due to their personal circumstances, these women are reluctant to be photographed or named. But they say their lives have been transformed since they started at Green Creations.

“For me, my personality has started to be very, very strong. I learnt English. In the beginning I didn’t say any word, now I speak.”

“It’s changed her life a lot, some of it was because it gets her out,” she said of one. “[The work] gives her a fresh perspective, they have become a family together. At first it was a job, but it has grown and developed over time.”

The theme of family not only resonates with the artisans but also with their current program director, Stephen Schelander. “This is our employee base and this is our family,” he said. “The overall focus is ‘how do we benefit our community’ or ‘how to promote people’s well-being’.”

Mr Schelander explains the situation on the outskirts of the tourist city: “There’s a pretty high level of poverty in Aqaba and it’s not very obvious downtown because there [are] five-star hotels, nice restaurants. But once you get in this section of the city [Mahdood] you see the real thing.

A necklace made from paper beads (Photo: Medhavi Fernando)

“That initial creation was to bridge low income vulnerable people, with the tourism market that can provide them with an income,” he said.

The local hotels source magazines used by the artisans to make paper beads.

“The women cut strips out of it; roll them into beads with glue so it stays; varnish it; separate it by colour; and make it into a bracelet or necklace.”

The Green Creations community has been stable for almost four years and Jo Whitelaw and Stephen Schelander intend to preserve the creative space by avoiding a mass production line of artisan jewellery.

We’re never going to be able to compete with a one dinar (Jordanian currency) object from China… and we do’t really want to – because we’re about fair trade,” they said.

“They invited us to take part in that – because all of our employees are women. But also because of the environmental impact,” Mr Schelander said.

The NGO falls under Jordan’s Ministry of Social Development, which focusses on benefitting the community and promoting the well-being of employees.

“They know what we do and have given us plenty of praise for that.”

*The author travelled to Jordan as part of The Foreign Correspondent Study Tour, a University of Technology Sydney (UTS) programme supported by the Council for Australian-Arab Relations (CAAR), which is part of the Department of Foreign Affairs and Trade (DFAT). 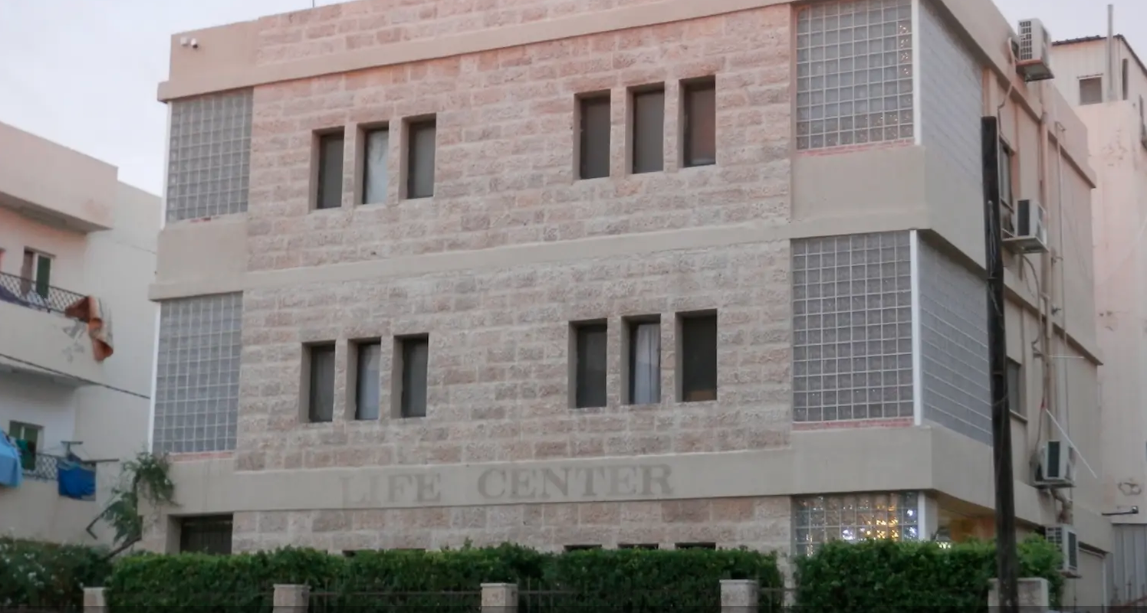 The basket weavers banking on tradition 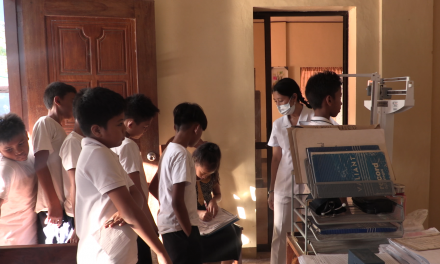 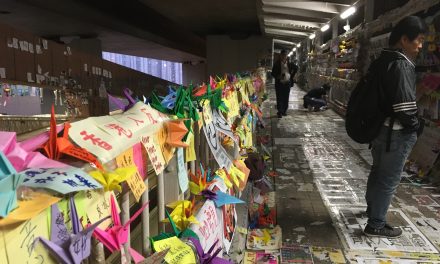 Deserted and paralysed: the other side of the Hong Kong protests